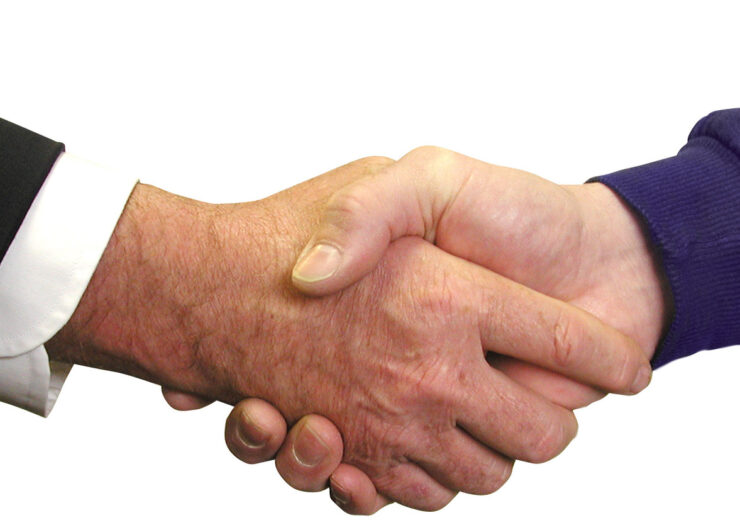 Cherry Creek property is made up of 320 claims. (Credit: Mike Johnson from FreeImages)

Viscount Mining has signed an exploration earn-in deal with a fully-owned subsidiary of Centerra Gold, that gives the latter the right to acquire a 70% stake in its Cherry Creek project in Nevada, US.

Located in the in eastern White Pine County in north-eastern Nevada, the Cherry Creek property is made up of 320 unpatented and patented claims that span over 2,658 hectares.

The property has over 20 past producing mines where high grade gold and silver are said to have been produced till the 1920’s.

Viscount Mining had acquired all rights from the owners of the patented claims which enables it to prospect and explore the feasibility of underground or open pit methods besides carrying out other activities at the property.

Viscount Mining exploration director and VP Mark Abrams said: “Cherry Creek is one of the few remaining under-explored mining districts with geological attributes to the formation of both those in production at nearby Kinross’s Bald Mountain Mine, and Newmont’s Long Canyon Mine.

“We are excited to have Centerra bring their exploration and financial strength and join us in exploring the Cherry Creek project.”

As per the terms of the earn-in deal, Centerra Gold owns the right to acquire the stake in the asset by paying a total of $250,000 over a four-year period, and by spending $8m on mineral exploration costs over four years.

Following the fulfilment of the conditions, Viscount Mining and Centerra Gold will forge a joint venture agreement.

Initially, Viscount Mining will be the project manager.

The two Canadian companies under the joint venture agreement will form a management committee for proposing and determining the exploration and potential development of mining on the asset and/or the properties located within the area of interest.