The new discoveries, made at exploration wells Seabob-1 and Kiru-Kiru-1, are located to the southeast of the Liza and Payara developments in the Stabroek block, and represent the sixth and seventh in Guyana this year 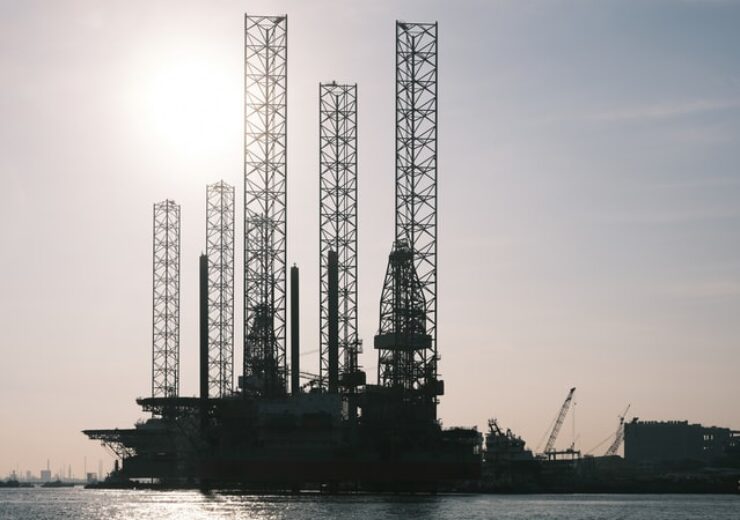 The new discoveries at the Seabob-1 and Kiru-Kiru-1 wells are located to the southeast of the Liza and Payara developments and represent the sixth and seventh discoveries in Guyana this year.

Located around 12 miles (19km) southeast of the Yellowtail Field, the well was drilled in 4,660ft (1,421m) of water using the Stena Carron drill ship.

The Kiru-Kiru-1 well also encountered a high-quality hydrocarbon-bearing sandstone reservoir of around 98ft (30m), at a water depth of 5,760ft (1,756m).

It is located around three miles (5km) southeast of the Cataback-1 discovery and was drilled using the Stena DrillMAX, where drilling operations currently are underway.

ExxonMobil upstream company president Liam Mallon said: “ExxonMobil and its partners continue to accelerate exploration, development and production activities for the benefit of all stakeholders, including the people of Guyana.

“The resources we are investing in and discovering offshore Guyana will provide safe, secure energy for global markets for decades to come.”

ExxonMobil’s affiliate Esso Exploration and Production Guyana holds a 45% stake, alongside Hess Guyana with 30%, and CNOOC Petroleum Guyana with the remaining 25% stake.

Hess and its partners currently have four developments on the Stabroek Block, with plans to carry out further exploration, drilling and resource development in Guyana.

Hess CEO John Hess said: “We are excited to announce two more discoveries on the Stabroek Block, bringing our total this year to seven.

“These discoveries will add to the discovered recoverable resource estimate for the block of approximately 11 billion barrels of oil equivalent, and we continue to see multibillion barrels of future exploration potential remaining.”