With the start of commercial operations at the Oksut gold mine, Centerra Gold now has a third operating gold mine 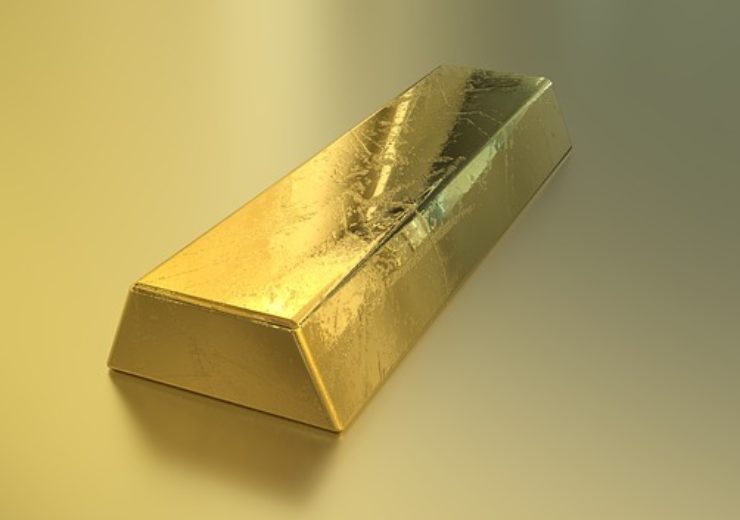 The gold mine is located approximately 48km south of Kayseri in south-central Turkey.

Following first gold pour at the mine on 31 January, the company has ramped up mining, crushing, stacking, and irrigation of the heap leach pad.

It has also continued ramp-up of the operation of the ADR plant and gold production.

The gold mine is estimated to hold 28.2Mt of proven and probable ore reserves grading 1.3g/t Au and containing 1.2 million ounces (Moz) of gold.

Centerra Gold now has a third operating gold mine

With the start of commercial operations at the Oksut gold mine, Centerra Gold now has a third operating gold mine.

The other two include the Kumtor mine in the Kyrgyz Republic and the Mount Milligan mine in British Columbia, Canada.

Centerra Gold president and CEO Scott Perry said” “Commercial production at Öksüt marks a major milestone for the Company. Öksüt was delivered on time and under budget.

“Centerra now has three producing operations which are expected to generate meaningful free cash flow as we continue to deliver growth and value for shareholders.”

The company currently owns 100% stake in the Oksut gold mine, which was originally an exploration joint venture between Centerra and Stratex International, formed in 2009.

The mine is planned as a conventional truck and shovel open pit heap leach mining operation. The mining activity will be undertaken at two open pits, the Keltepe pit and the Güneytepe pit.

In January, Centerra Gold announced that the Kumtor mine received all the necessary approvals and permits to re-commence open pit mining operations.

The permits were also received to continue milling activity for the remainder of 2020.