The LNG terminal will have a production capacity of up to eight billion cubic metres (bcm) of natural gas per year, which can be expanded to at least 10bcm per annum 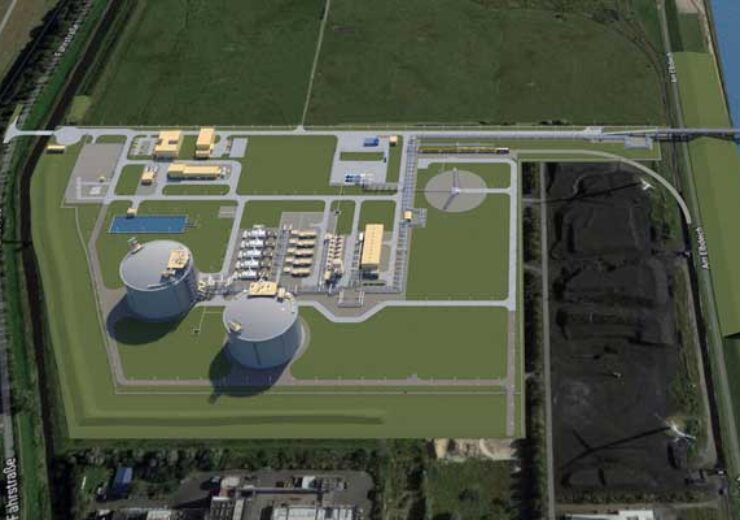 Cobra will have a 62% stake in the consortium, while Sener, which is a Spain-based engineering and technology group, will hold a 38% stake.

The LNG terminal will be built in northern Germany in the town of Brunsbüttel at the mouth of the Elbe River in the North Sea. It will have a production capacity of up to eight billion cubic metres (bcm) of natural gas per year, which can be expanded to at least 10bcm per year.

Sener said that the German LNG terminal will offer a range of services, including the storage of LNG, loading and unloading of carriers, regasification, and injection into the German natural gas grid, as well as the distribution of LNG through tankers and railway tanker wagons.

With the construction of the LNG regasification terminal, Germany will be able to import LNG by sea. The terminal will make a significant contribution to the security of energy supply in both Germany and Europe, as per German LNG Terminal.

Sener stated: “The collaboration is worth a substantial investment and comprises a first tranche of preliminary work lasting around 9 to 15 months, with some construction work already taking place in parallel over a period of around 42 months.

“Under current conditions, it is realistic to expect completion in 2026. However, all parties involved are all working to further accelerate the project in compliance with all licensing and state aid requirements.”