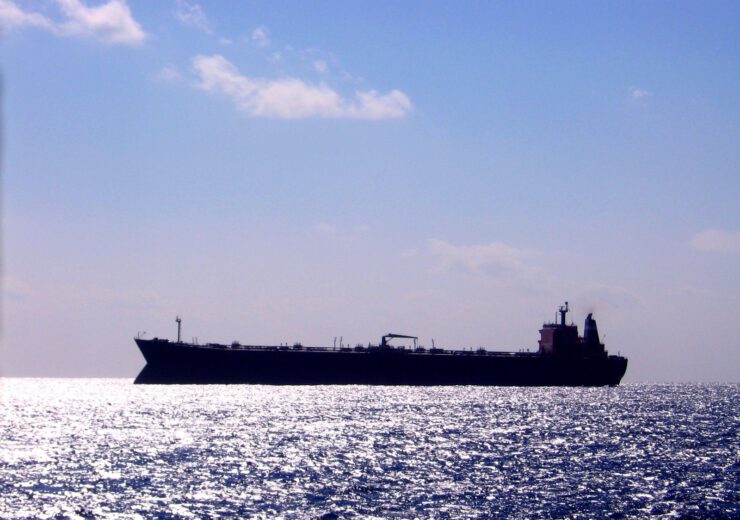 The FSRU-based Wilhelmshaven LNG terminal is expected to be commissioned in 2022/2023. (Credit: SailorJohn/Freeimages)

Uniper has started the construction work for the €65m Wilhelmshaven LNG terminal and the onshore and seaward port infrastructure in Germany having secured approval from the State Trade Supervisory Authority Oldenburg for an early start.

The project will be Germany’s first terminal for liquefied natural gas (LNG).

According to Uniper, the floating storage and regasification unit (FSRU) based terminal will be able to handle up to 7.5 billion cubic meters of natural gas per annum. This is nearly 8.5% of the existing gas demand per year of Germany.

The company and the German Federal Ministry for Economic Affairs and Climate Protection aim to place the Wilhelmshaven LNG terminal in service in winter 2022/2023.

In November 2020, Uniper was planning to shelve the Wilhelmshaven LNG terminal project after failing to get the necessary response for its import capacities from market players.

Lower Saxony Minister for the Environment, Energy, Building and Climate Protection Olaf Lies said: “We need a replacement for Russian gas as quickly as possible, and we in the north are prepared to take responsibility for this.

Uniper is constructing the Wilhelmshaven LNG terminal at the Voslapper Groden transhipment facility. The company will also operate the first ever landing terminal for LNG in Germany after its construction.

It also plans to provide a permanent and expanded port solution for the FSRU-based terminal in parallel to the existing Umschlagsanlage Voslapper Groden (UVG) sea bridge. Additionally, Uniper will develop additional unloading and handling facilities for green gases so that the full potential of the new LNG terminal can be used.

A high-pressure gas pipeline of nearly 30km length will be laid between the FSRU and the transfer point into Open Grid Europe’s natural gas pipeline network.

Uniper CEO Klaus-Dieter Maubach said: “The rapid approval for the early start of construction shows the importance of the LNG terminal in Wilhelmshaven for the country’s security of supply. This cannot be taken for granted – above all, it shows what is possible when society, industry and politics pull together.

“We are proud to be able to make a significant contribution to Germany’s independence in natural gas supplies at our site in Wilhelmshaven, hopefully before the end of the winter 2022/2023.”