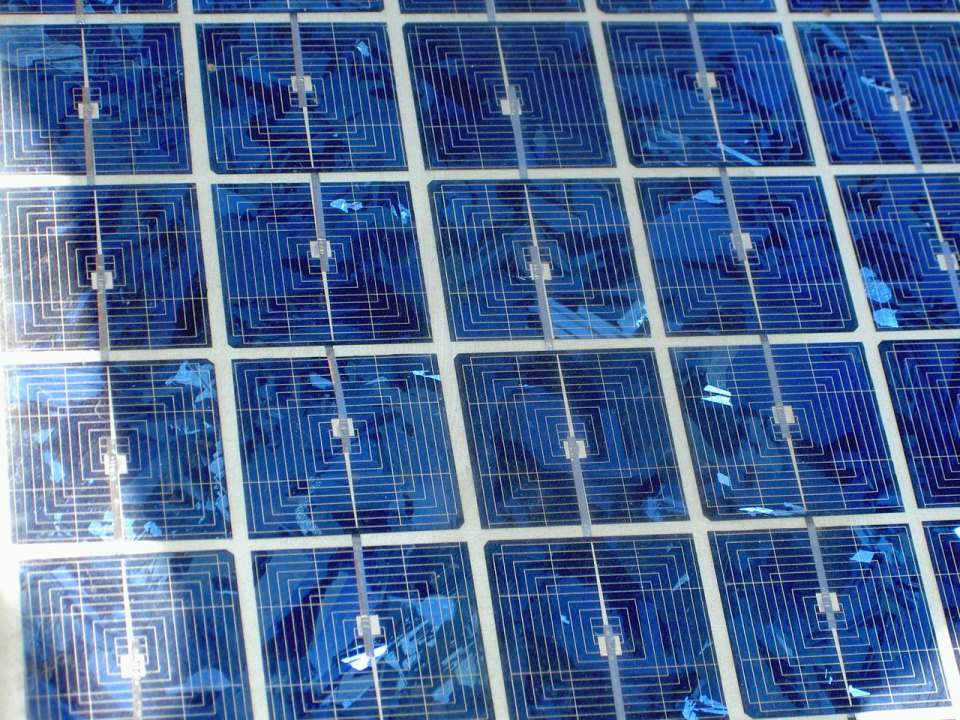 Vikram Solar stated that the project will be located in Bilhaur, Kanpur, Uttar Pradesh. For this project, 700 acre land has been allotted and the plant will generate enough energy which can satisfy the power needs of the area.

The solar plant is expected to begin operations by September 2020.

NTPC plans to install 225MW solar plant in the state and out of this, 140MW will be constructed by Vikram Solar.

“And, I am very glad to say that Vikram’s focus towards innovation, quality, performance, customer centricity and execution has helped us to win this project.”

In September, Vikram Solar had supplied 52.6MW PV modules for a solar plant in the US. The order was secured from its newly opened office in Massachusetts. The order was placed by Southern Current, a Charleston, South Carolina-based residential and commercial scale developer of power projects.

This plant is segregated into eight blocks of 1.25MW each and the whole project is spread across 56 acres of land. The company will further provide operations and maintenance (O&M) service to the plant for a period of three years from the date of commissioning.

The company’s annual PV module production is at 1GW and its EPC portfolio is about 800MW, which includes both commissioned and work-in-progress.

Kuldeep Jain said: “Claiming LOI for this 140 MW project is a triumph for Vikram Solar, and we feel honoured to yet again have the opportunity to support NTPC in contributing to Indian solar revolution through green energy adoption.

“On behalf of team Vikram, I express my admiration towards NTPC’S consistent effort towards solar growth, and I am hopeful that our partnership will continue to support India in providing Power for all.”