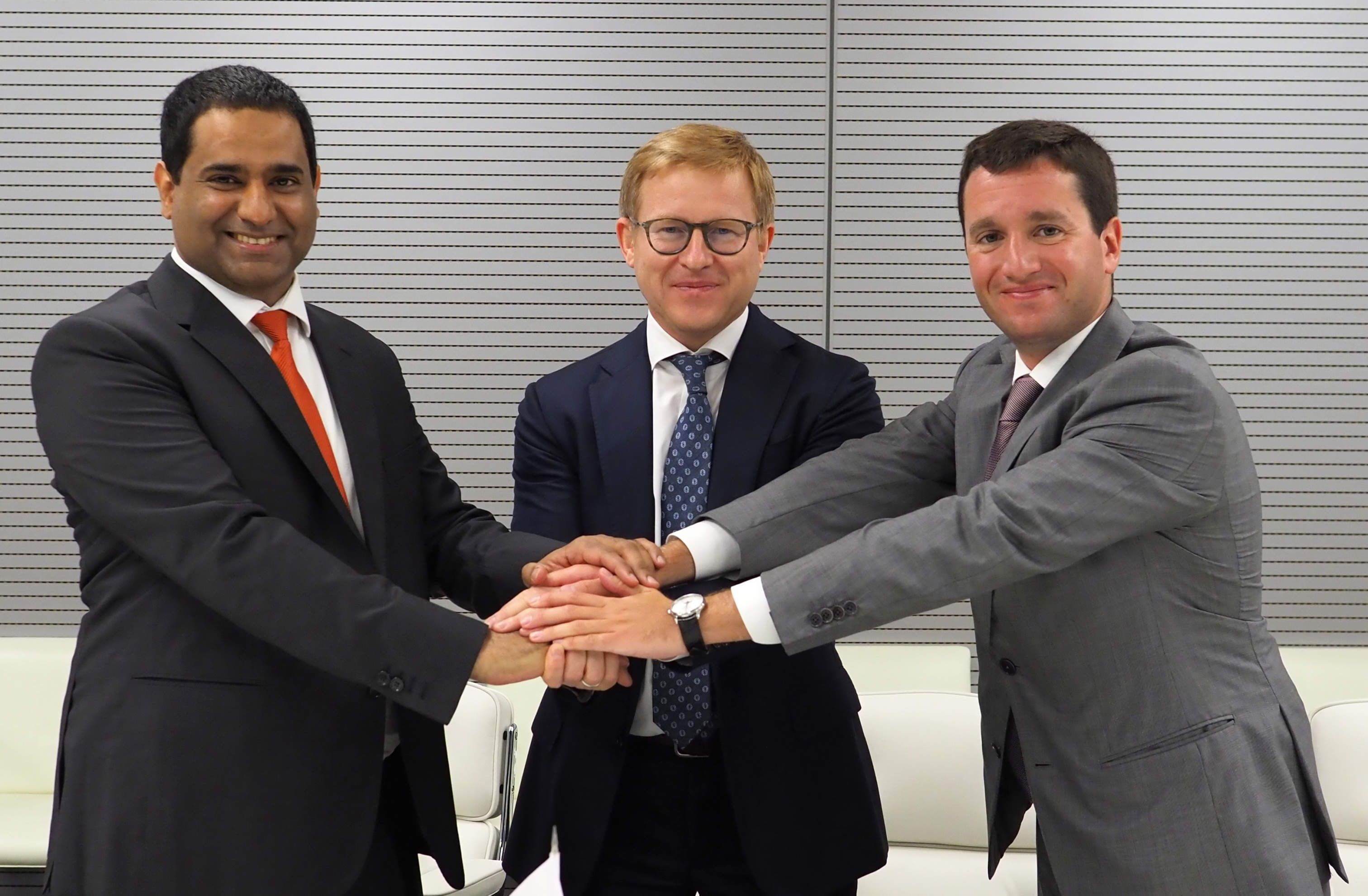 With the completion of the deal, which was signed earlier this year, Mubadala and RDIF own 44% and 5% stake respectively in Gazpromneft-Vostok while Gazprom Neft remains as operator with 51% interest. Financial terms of the deal were undisclosed.

Mubadala Petroleum CEO Dr Bakheet Al Katheeri said: “The acquisition of a 44-percent interest in the Gazpromneft-Vostok joint venture is another important step in Mubadala Petroleum’s drive for sustainable and profitable growth, marking our entry into Russia and adding valuable oil production to our existing portfolio.

“Partnering with Gazprom Neft, a leading Russian operator, and RDIF will not only provide us with significant co-investment opportunities, but will also further develop our own oil and gas expertise and capabilities, as well as exploration and production technologies.”

The Russian oil firm said that the joint-venture partners will determine long-term strategy for the Gazpromneft-Vostok, focusing on efficiency in exploration and production activities at the fields as well as at pre-Jurassic hydrocarbon deposits.

Gazprom Neft PJSC CEO Alexander Dyukov said: “Through our partnership with Mubadala Petroleum and RDIF we will not only be focussing on improving the current business performance of Gazpromneft-Vostok, but will also be looking for new opportunities to develop it further.

“One promising area for joint work here being developing technologies for the profitable development of pre-Jurassic hydrocarbon resources in the Tomsk Region.”

Output from the Gazprom Neft-Vostok-operated fields is sold into Russian domestic and international markets. It is transported primarily through the Eastern Siberia-Pacific Ocean oil pipeline.

RDIF CEO Kirill Dmitriev said: “Participation of Mubadala Petroleum in the consortium will bring funds, experience and expertise of our Middle East partner to the Russian oil and gas sector.”