If approved, the coal burned from Whitehaven Coal’s development near Gunnedah, New South Wales, will result in 370 million tonnes of carbon emissions over the next 25 years 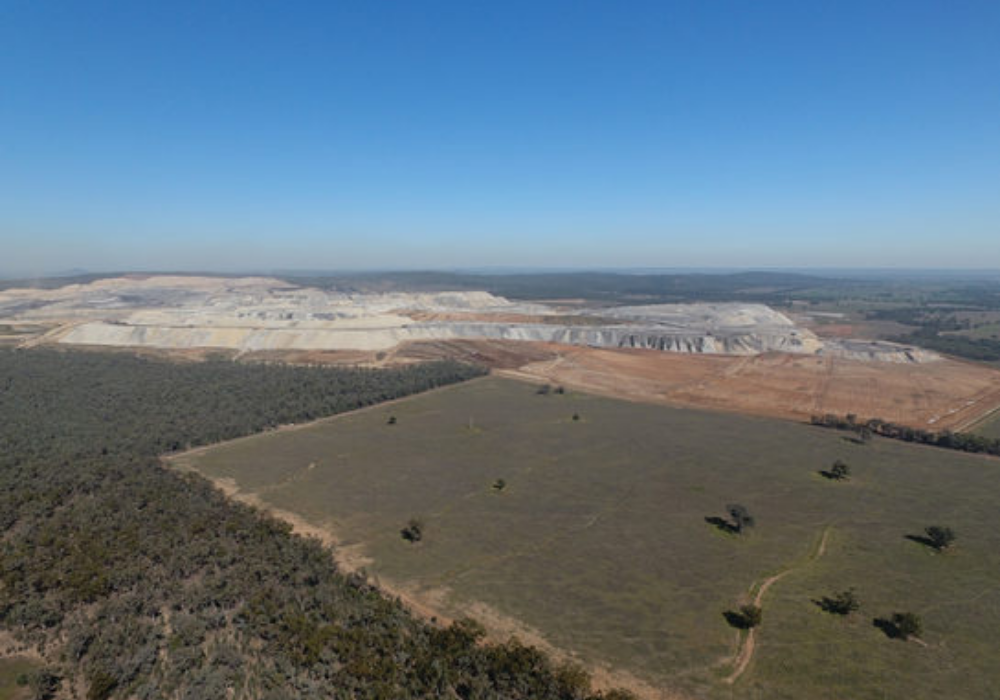 The mine was originally approved in 2014 for the extraction of 135 Mt of coal over 30 years (Credit: Whitehaven Coal)

If approved, the coal burned from Whitehaven Coal’s development near Gunnedah, New South Wales, will result in 370 million tonnes (Mt) of carbon emissions over the next 25 years, which is equivalent to about 70% of Australia’s total domestic emissions from 2019.

The mine was originally approved in 2014 for the extraction of 135 Mt of coal over 30 years, but Whitehaven’s latest application to expand the project to extract up to 10 Mt of the mineral annually was given the go-ahead by the state’s authorities in August last year.

But now, with the assistance of 86-year-old litigation guardian Sister Brigid Arthur, the teenagers are bringing a class action against Sussan Ley, the Federal Minister for the Environment, to protect young people from the future harm caused by climate change impacts of the proposed coal mine extension project.

“In the community, there is an expectation that big coal mines like this do get approved at federal level and that is precisely the reason we are concerned,” said principal David Barnden of Equity Generation Lawyers, which is representing the teenagers.

“This is about emissions and the contribution to climate change, and harm to people who are children today.”

Although coal mines are largely on the decline as the world attempts to clean up its economy, Australia continues to place a heavy reliance on the industry.

It is home to four of the world’s 10 biggest coal mines and is the biggest exporter of the mineral – with exports amassing $70bn Australia dollars ($50bn) in the 2019 fiscal year.

The teenagers argue that Minister Ley has a “duty to protect young people from the devastating impacts of climate change” and that allowing the extension project to be built would “breach that duty”.

They are asking the Federal Court of Australia to grant an injunction to prevent the minister from allowing the development to proceed when the case commences on 2 March.

The group said that if the court agrees the minister’s duty of care to protect young people from the harms of burning coal prevents her from approving the project there could be “huge flow-on effects for the approval of new, harmful fossil fuel projects in Australia”.