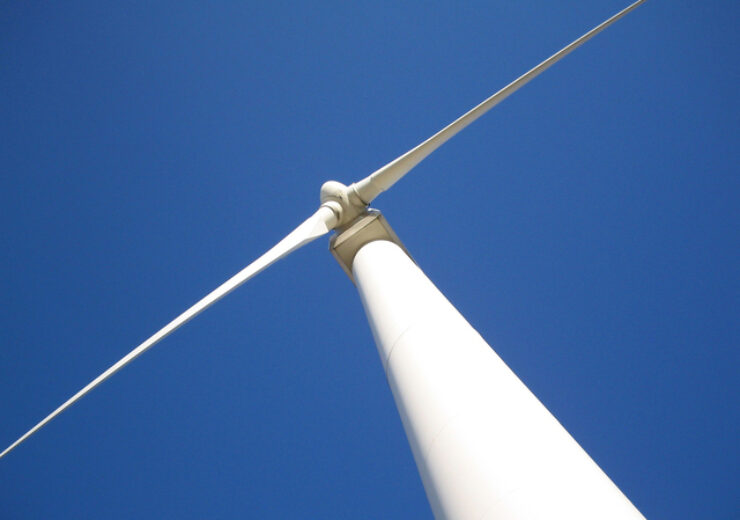 Danish wind turbine manufacturer Vestas has launched a new offshore wind turbine V236-15.0MW, which will have a swept area of over 43,000m2.

The new offshore wind turbine is designed to produce nearly 80GWh/year. This is enough power to meet the electricity requirements of approximately 20,000 European households.

The company plans to install the first V236-15.0 MW prototype next year, with serial production slated to begin in 2024.

According to Vestas, the new turbine model will help in offsetting over 38,000 tonnes of CO2, which is the equivalent of taking off 25,000 passenger cars from the road annually.

The Danish company claims that the new offshore wind turbine will combine the largest rotor in the world with the highest nominal rating.

The company further claimed that V236-15.0 MW is designed to provide enhanced performance while cutting down on the number of turbines at the park level to strengthen the project business case.

The new turbine will be harnessing the design synergies from existing turbine platforms like the 9MW and EnVentus platforms.

Vestas President and CEO Henrik Andersen said: “As a global renewables leader, every decision Vestas takes today must be in service of building scale for renewables in the future – only by doing this can we ensure a more sustainable future energy system.

“Offshore wind will play an integral role in the growth of wind energy and the V236-15.0 MW will be a driver in this development by lowering levelised cost of energy thus making our customers more competitive in offshore tenders going forward.”

For a wind farm with a capacity of 900MW, the new offshore wind turbine can increase production by 5% with 34 lesser turbines, said the company.

In late 2020, the company signed a deal worth €709m to acquire full ownership of MHI Vestas Offshore Wind from its joint venture partner Mitsubishi Heavy Industries.