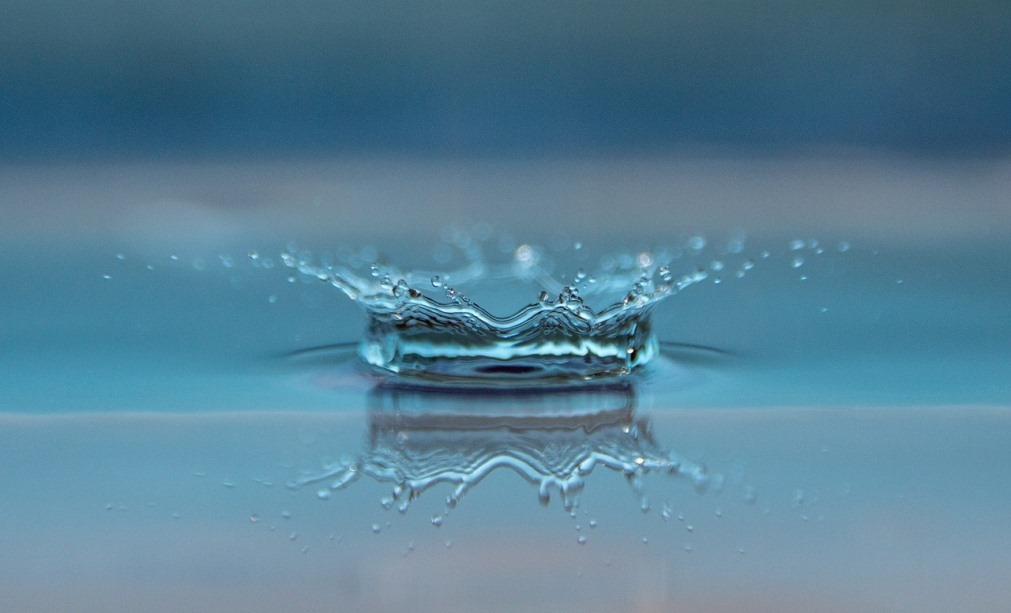 The loan also includes $40m in co-financing from FONPRODE, the Spanish government’s Fund for the Promotion of Development, and $93.9m in local counterpart funding. The overall project cost is expected to be $221m.

The bulk of funding will be used for the expansion and improvement of Quito’s drinking water systems and the remainder will help in upgrading the sewage and sanitation networks in the Quitumbe, Checa and La Merced municipalities.

Works will include building a water treatment plant and enhancing two other treatment plants and construction of 16km of drinking water primary and distribution networks and long with 39km of raw water transmission lines from their sources and natural reservoirs to the potabilization plants.

“As part of this commitment, the health situation of the population as well as environmental conditions will be enhanced in the metropolitan district, a 4,183 km² area comprising the capital, Quito, and 33 rural localities.”

The program is aimed at building 1.5km of sewage networks in Quitumbe and 26km of interceptors for wastewater collection and treatment in Checa and La Merced in Ecuador.

It also aimed at increasing hydroelectric generation capacity of EPMAPS by 22%, which can contribute towards climate change mitigation and adaption.