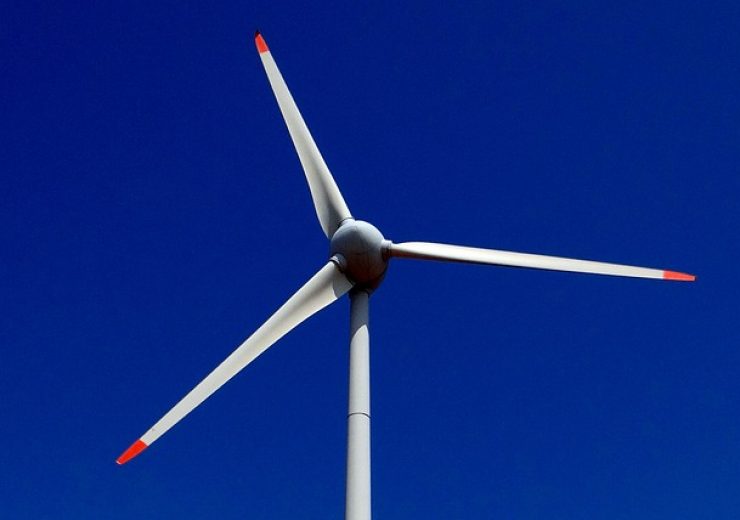 Vestas has been chosen by EnBW to install its V236-15.0MW offshore wind turbines for EnBW’s 900MW He Dreiht wind farm in the North Sea.

The Danish wind turbine maker was pre-selected through an EU tender process to provide V236-15.0 MW turbines for installation at the project in 2025.

The He Dreiht wind farm marks the world’s first commercial project to deploy the new V236-15.0MW turbine, which was released only five months ago.

Vestas stated that a single V236-15.0MW wind turbine can produce 80GWh per year.

Vestas president and CEO Henrik Andersen said: “Building on our capabilities as the world leader in sustainable energy solutions, Vestas is resolutely back in offshore wind with our industry-leading V236-15.0 MW turbine, and are delighted to be selected as pre-selected tenderer for He Dreiht by EnBW.

“I must pay tribute to EnBW for the close collaboration over the past several months on finding the right solutions for their He Dreiht project, and we are delighted to begin our partnership in offshore wind off the German coast.”

The offshore wind project will be operated by EnBW, on a subsidy-free basis and feature the advanced V236-15.0MW platform turbines from Vestas.

The installation of the turbines is expected to commence in the second quarter of 2025, with full park commissioning planned for the fourth quarter of the same year.

Vestas Northern and Central Europe president Nils de Baar said: “Germany’s offshore wind ambitions for 20 GW by 2030 will require ground-breaking projects and technology, such as the V236-15.0 MW turbine, to be achieved.

“Through our regional setup, Vestas is continuously striving to build closer relationships with our customers such as EnBW and provide the right solutions that will enable them to deliver the ambitious projects needed to reach offshore wind targets.”

Vestas and EnBW will finalise the contractual agreements for the supply of the V236-15.0MW offshore turbines over the coming months.