When operational in 2024, the Viking wind project could generate up to 2TWh of clean energy sufficient to power nearly half a million UK homes 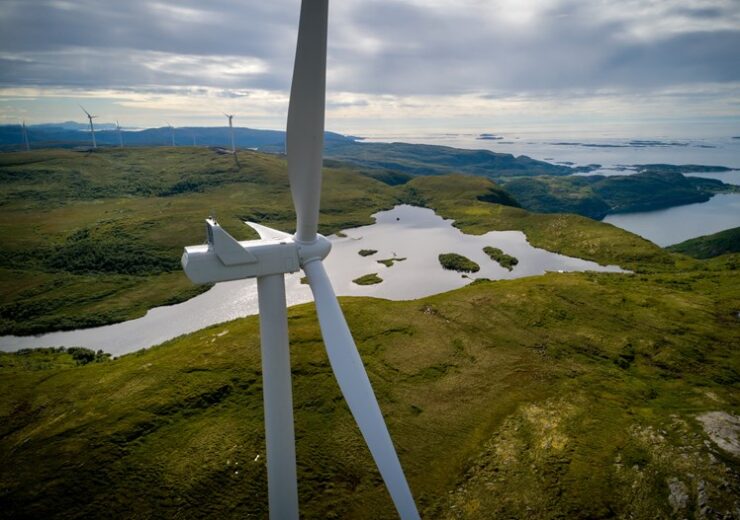 Vestas, the Denmark-based wind turbine-maker, has been selected by SSE Renewables to supply turbines for its 443MW Viking wind project to be located on the Shetland Islands in the Northern Atlantic.

As per the order, Vestas will supply 103 of its V117-4.2 MW turbines in 4.3MW power optimised mode. The turbine model is claimed to be an ideal choice to withstand the extreme wind conditions on the Shetland Islands and maximise energy output and lower the levelised cost of energy.

To provide long-term services for the wind project, Vestas is also planning to set up a Shetland Island based service organisation.

SSE Renewables capital projects director Paul Cooley said: “This contract represents another significant milestone for our Viking project. We are delighted to be working with Vestas again with whom we have a significant track record of project delivery.

“The optimised V117-4.3 MW machines provide the durability and performance that we require to ensure that Viking delivers to its full potential. Viking will be the largest onshore wind farm in the UK by output and will bring significant economic opportunities to Shetland and beyond.”

When completed in 2024, the Viking wind project is expected to generate nearly 2 terrawatt hours (TWh) of clean energy annually, which is enough to power nearly half a million homes, simultaneously offsetting half a million tonnes of carbon emissions every year.

The wind project’s construction will begin this month and is expected to take nearly four years to complete, creating around 400 jobs.

The order to Vestas follows SSE Renewables’ commitment to invest £580m in the onshore wind project to support and drive the transition to zero-carbon future.

Vestas Northern & Central Europe president Nils de Baar said: “We are pleased to continue our cooperation with SSE Renewables, an excellent partnership that dates back 20 years. The Viking project creates a highly competitive business case for our customer and sends a strong signal for economic growth and green recovery in Shetland Islands, the UK and beyond.

“It is an honour for us to contribute to the success of this landmark wind project.”

The wind project in Shetland Islands follows the recently awarded contracts to build the Shetland HVDC link, a transmission link between the islands and the north of Scotland.