Danish wind turbine-maker Vestas has secured an order from PacifiCorp to supply 459MW turbines for two wind farms to be located in Wyoming. 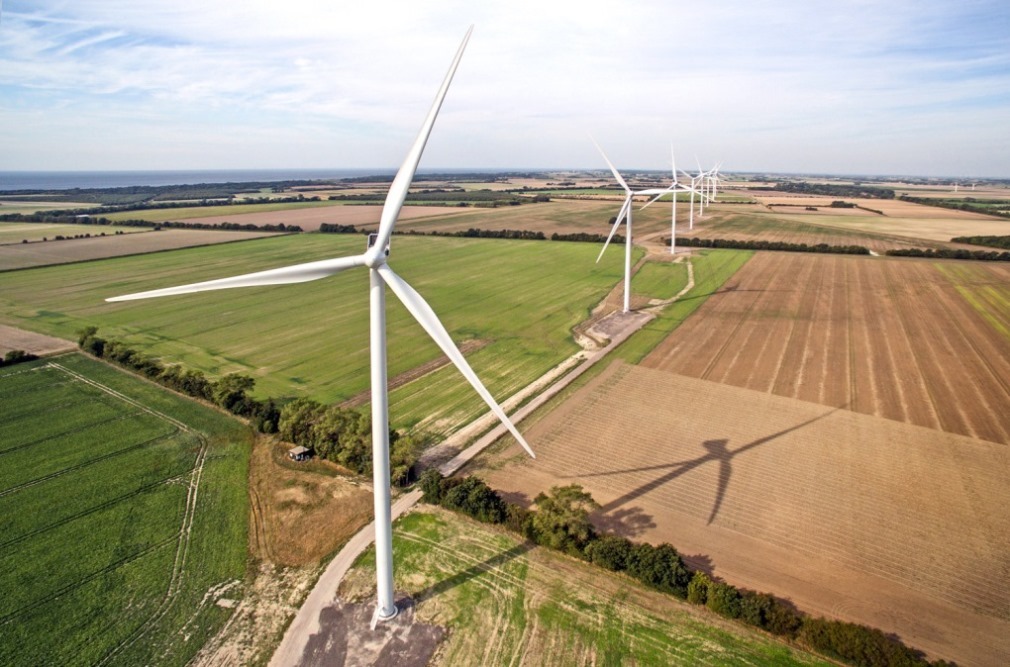 PacifiCorp, a subsidiary of Berkshire Hathaway Energy, has placed the order for TB Flats I and II wind farms. For the two wind farms, the order has been placed for V136-4.2MW turbines optimized to be operated at 4.3MW.

The TB Flats I and II wind farms are part of PacifiCorp’s Energy Vision 2020 initiative, a $3.1bn investment to expand its wind power capabilities. This also includes repowering its existing wind projects and by adding 1.1GW in new wind power by the end of next year and building a 225km of transmission line segment in Wyoming to transmit the energy generated from the wind.

As per the order, Vestas will supply and commission the wind turbines, along with executing a 12 year AOM 4000 service agreement, to ensure optimized performance for the project.

“With their Energy Vision 2020 initiative and commitment to expanding wind energy, PacifiCorp brings both the environmental and economic benefits of low-cost, competitive, and clean wind energy to their customers and communities.”

Previously, PacifiCorp had purchased V110-2MW turbines for its wind farms with a combined capacity of 503MW.

In March, the turbine-maker received an order for 143MW from Copenhagen Infrastructure Partners (CIP). For the order, Vestas will supply its V126-3.45MW turbines for the Bearkat II Wind project in Texas. Bearkat II is the second phase of the project’s first phase Bearkat I, which was commissioned in 2017.

The order includes supplying and commissioning along with a 30-year service agreement, including balance of plant operations and maintenance.