The Danish wind turbine manufacturer will supply and install 84 units of its V236-15.0MW turbines for the South Korean floating offshore wind project 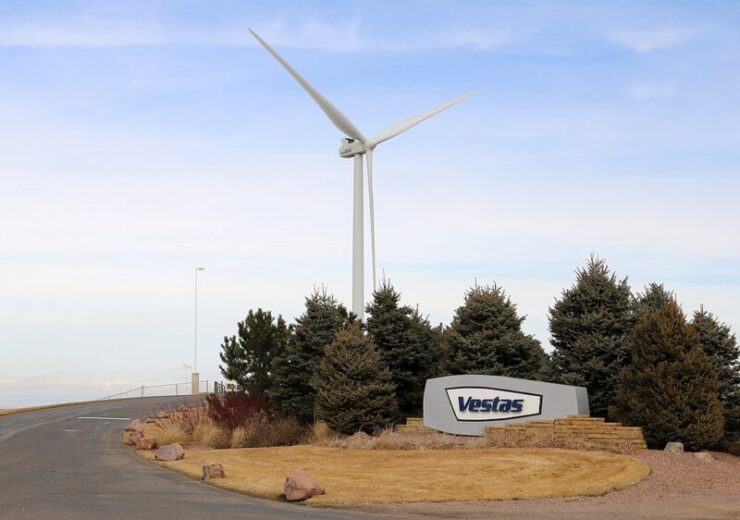 Vestas has been selected as the preferred turbine supplier by MunmuBaram, a joint venture between Shell and Hexicon, for the 1.3GW MunmuBaram floating offshore wind project in South Korea.

The Danish wind turbine manufacturer will deliver and install 84 units of its V236-15.0MW turbines for the offshore wind project.

To be located 65-80km from the city of Ulsan, offshore South-East Korea, the MunmuBaram offshore wind project is expected to increase domestic renewable energy generation to 20% of the energy mix by 2030.

It is also believed to contribute to achieving South Korea’s goal to become carbon neutral by 2050.

Vestas will set up the turbines on floating foundations in the project area of nearly 240km2 that has a water depth ranging between 120m and 150m.

In addition, the wind turbine manufacturer will provide 20-year service and maintenance for the MunmuBaram floating offshore wind project, once it is installed.

MunmuBaram is the first announced project of the V236-15.0MW turbines for installation on floating foundations, stated Vestas.

“We will deliver the unparalleled competitiveness of Vestas’ technology combined with our experience in floating wind project execution to strengthen our customers’ business case for the project. As the largest announced floating project world-wide, MunmuBaram will place South Korea as a leading country in floating offshore wind.”

Shell owns a majority stake of 80% in MunmuBaram, while Hexicon holds the remaining 20% interest.