Vestas has received its first ever order in El Salvador for the 54 MW Ventus wind park, which will be the country’s first utility-scale wind park. 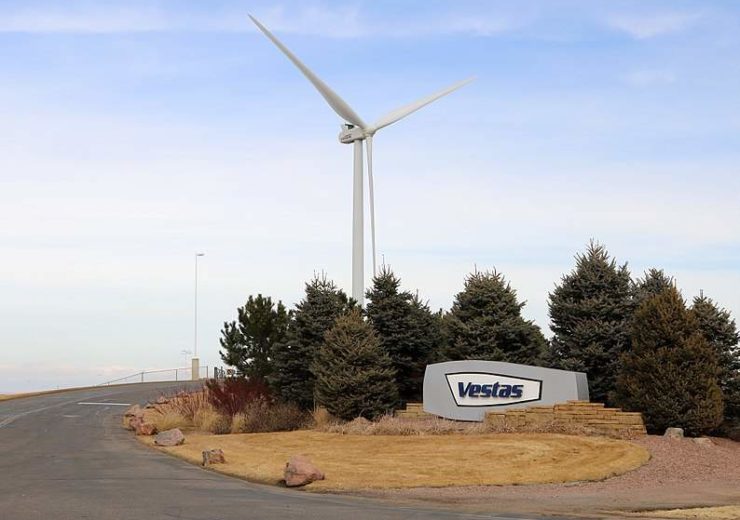 The engineering, procurement and construction (EPC) order has been placed by Ventus S.A. de C.V. and Tracia Network Corporation that are both joint ventures between experienced and proven developers in the Central American region, Grupo Luz y Fuerza (GLF) and Grupo Centrans.

The order derives from a power purchase agreement (PPA) and includes the supply and installation of 15 V136-3.45 MW turbines delivered in 3.6 MW power optimised mode, as well as a 20-year Active Output Management 5000 (AOM 5000) service agreement for the maintenance of the project.

“Ventus is excited to initiate the construction of the first wind park in El Salvador with Vestas, the world leader in wind turbine technology. This project demonstrates our commitment of investing in El Salvador and complying with the country´s objective of diversifying its energy mix”, says Christopher Kafie, Ventus´ Vice President.

“We are really proud to pioneer wind energy in El Salvador together with Ventus and Tracia Network Corporation. This new milestone allows us to extend Vestas’ global footprint and reinforce our presence in Central America, while we continue supporting Latin America’s transition to renewables”, says Agustín Sánchez Tembleque, VP Sales Region LATAM North.