The offtake agreements signed by the company take it a step closer to reaching a final investment decision on the $8.5bn LNG project in the US 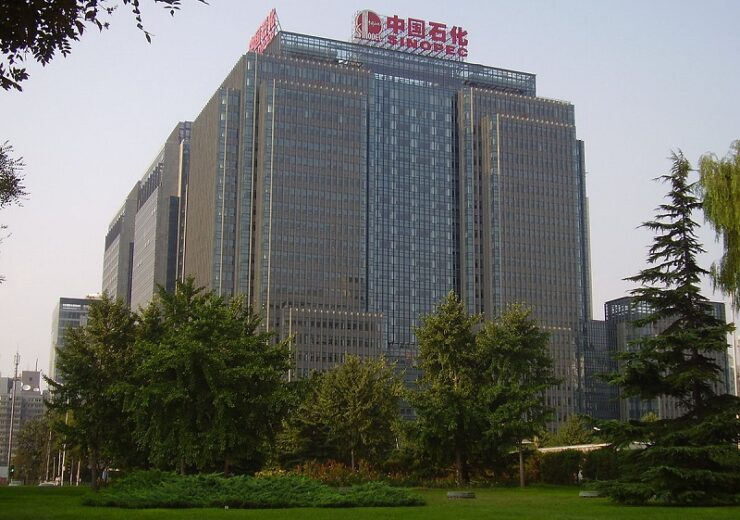 Sinopec to buy 4mtpa of LNG from Venture Global LNG for a period of 20 years. (Credit: WhisperToMe/Wikipedia.org)

The contracts have been signed for supply of four million tonnes per annum (mtpa) of LNG from the Plaquemines plant, which will be built with an investment of $8.5bn.

As per a letter filed by the company with the US Department of Energy, the sales and purchase agreements are for 20 years each. One of them is for 2.8mtpa, which will be sold on a free-on-board (FOB) basis, reported Reuters.

The other contract is for 1.2mtpa of LNG to be supplied on a delivered at place unloaded (DPU) basis.

As per the letter, which was made public, there were no details on when the LNG supplies will begin. The pricing terms of the contracts were not disclosed either.

However, the letter revealed that the contracts were signed in September 2021.

The offtake agreements secured by Venture Global LNG take the company a step ahead to advance the LNG project to a final investment decision, which is anticipated to take place by the end of this year.

The Plaquemines LNG facility is proposed to be built in Plaquemines Parish, nearly 32km south of New Orleans. To be built on a 630-acre site on the Mississippi River, the LNG export terminal is planned to have a capacity of 20mtpa.

Apart from the LNG plant, Venture Global LNG will construct the associated Gator Express Pipeline, which will feed it with natural gas.

According to a separate document posted on the US government website, Venture Global secured a third deal for LNG supply, which is with Sinopec’s trading arm Unipec.

The deal is for the supply of 1mtpa of LNG from the company’s Calcasieu Pass facility for three years starting from March 2023.