The new terminal, which will be developed with an investment of A$250m ($181m), is said to become the only LNG import facility in South Australia 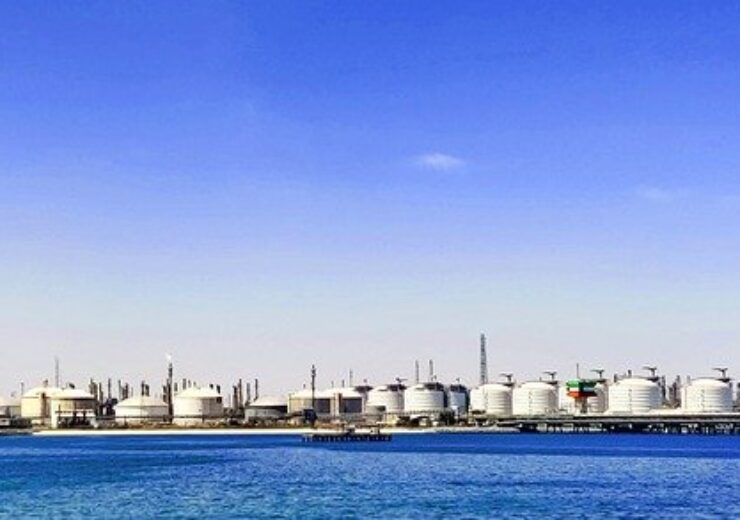 The new terminal will be developed with an investment of A$250m ($181m). (Credit: Mohamed Aly from Pixabay)

Venice Energy has secured approval from the South Australian government to build a LNG import terminal in the Outer Harbor of Port Adelaide.

The new terminal, which will be developed with an investment of A$250m ($181m), is said to become the only LNG import facility in South Australia and the first in the world to use renewable energy.

Venice is planning to begin construction on the new terminal in the middle of next year. The project is expected to be completed between 12 and 14 months.

Between late 2023 and early 2024, the first shipment of LNG into the terminal and connection to the South Australian gas network is expected.

Venice Energy managing director Kym Winter-Dewhirst said: “Venice is an integrated energy company and one that aims to bring a range of projects to fruition that enable the growing renewables sector in South Australia – this terminal marks our first project and we are thrilled to receive the green light to proceed.

“Through this terminal, we will open the state to the international gas market and diversify local gas supplies, especially during peak periods.”

Venice will also conduct a feasibility study to make the 680km Seagas pipeline from Victoria to South Australia bi-directional to facilitate the terminal to supply gas to two states.

The project will comprise the construction and operation of a new two-berth wharf facility to accommodate an LNG carrier, as well as a moored floating storage and regasification unit (FSRU).

In addition, the project will include the development of supporting infrastructure to import, store and re-gasify LNG.