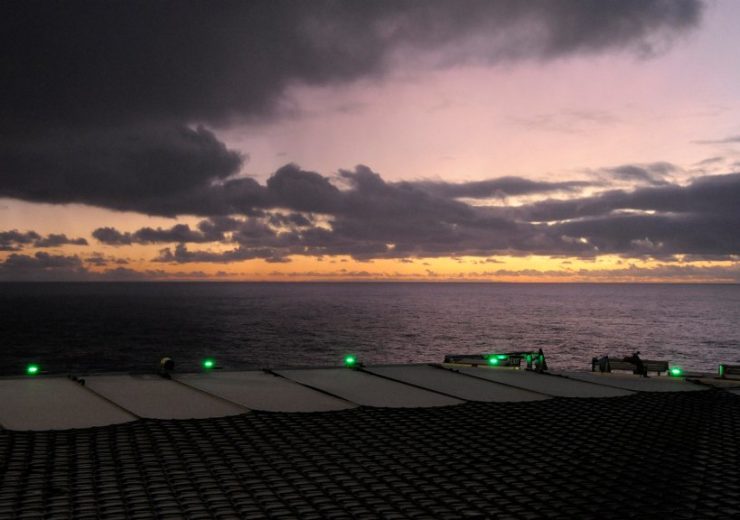 Vår Energi, a joint venture of Eni with 69.6% stake and HitecVision with 30.4% interest, has been awarded 17 new exploration licenses by the Norwegian Ministry of Petroleum and Energy in the Norwegian Continental Shelf (NCS).

Of the 17 licenses, Vår Energi has been offered operatorships for seven licenses and 10 in partnerships, that are distributed over the three main oil and gas provinces in the NCS.

Eni, in a statement, said: “The new exploration licenses are located both around operated hubs and in other areas, confirming Vår Energi’s strategy and commitment to the exploration of the NCS, which is a key part of the company’s future organic business growth.”

Norwegian Ministry of Petroleum and Energy awarded ownership interests in 69 production licences on the Norwegian Shelf to 28 various oil companies, ranging from the large international majors to smaller domestic exploration companies, as part of the awards in Predefined Areas (APA) 2019.

Norway Minister of Petroleum and Energy Sylvi Listhaug said: “Hopefully, the exploration in the awarded acreage will result in new discoveries. This is important to ensure employment, value-creation and future government revenue for Norway’s largest industry.”

Norway’s Equinor has been awarded 23 new production licences including eight licences in the North Sea, eight in the Norwegian Sea and seven in the Barents Sea.

Equinor Norway and the UK exploration senior vice-president Nick Ashton said: “The award enables us to mature new prospects and prove profitable resources that can be developed within the scope of our new climate roadmap for the Norwegian continental shelf (NCS).”

Of the total 69 production licences awarded by the ministry, 13 licenses are located in the Barents Sea, 23 in the Norwegian Sea and 33 are in the North Sea.

In 2019, Norway has awarded ownership interests across 83 production licenses on the NCS to various oil companies in the Awards in Predefined Areas 2018 (APA 2018).