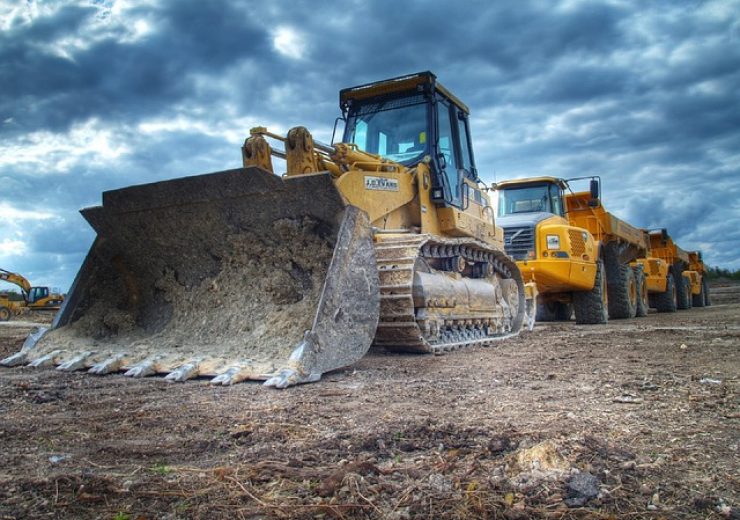 The company plans to invest in the first phase of the Thompson mine expansion. (Credit: Alex Banner from Pixabay)

The investment will be made in the expansion of the Thompson mine, where the orebody was first discovered in 1956 by Vale. Mining of the orebody commenced in 1961.

Vale expects the mining activities in the region to run beyond 2040, through an aggressive exploration drilling of known orebodies.

The company plans to invest in the first phase of the Thompson mine expansion, which is a two-phase project.

Vale base metals executive vice-president Mark Travers said: “This is the largest single investment we have made in our Thompson operations in the past two decades.

“It is significant news for our employees, for the Thompson community and for the Province of Manitoba.

“The global movement to electric vehicles, renewable energies and carbon reduction has shone a welcome spotlight on nickel – positioning the metal we mine as a key contributor to a greener future and boosting world demand.”

The first phase of the Thompson mine expansion will include critical infrastructure including new ventilation raises and fans, increasing backfill capacity and distribution of additional power.

The investment is expected to improve the production by 30%.

Vale North Atlantic base metals operations chief operating officer Dino Otranto said: “This $150M investment is just one part of our ambitious Thompson turnaround story. It is an indicator of our confidence in a long future for the Thompson operations.

“Active collaboration between our design team, technical services, USW Local 6166, and our entire Thompson workforce has delivered a safe, efficient and fit-for-purpose plan that will enable us to extract the Thompson nickel resources for many years to come.”

In November last year, the company secured approval from an environmental regulator in the Brazilian state Pará for the expansion of its Serra Leste iron ore mine.