Vale to begin construction at Capanema Project in Brazil

The $495m project includes the restoration of the Capanema mine, acquiring new equipment, implementing a long-distance belt conveyor (TCLD) 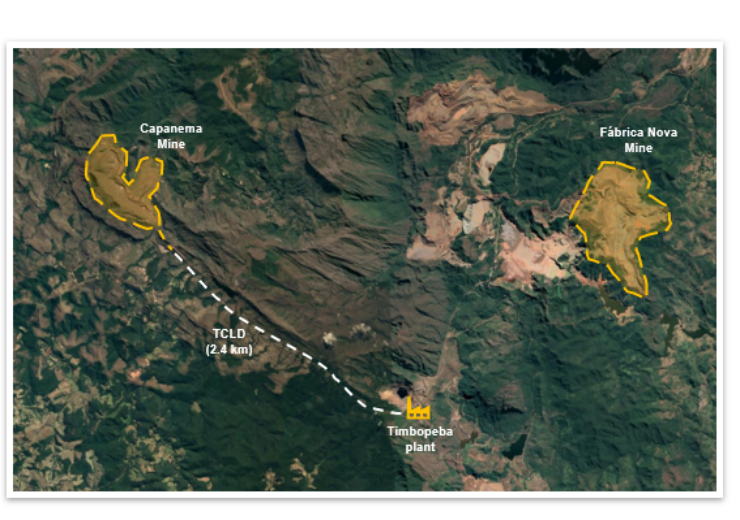 The $495m project includes the restoration of the Capanema mine, acquiring new equipment, implementing a long-distance belt conveyor (TCLD) and adjustments in the Timbopeba stockyards.

The company said that the construction works at Capanema Project supports the creation of productive capacity buffers, for enhanced operational flexibility with low capital intensity.

In May 2019, Vale has invested nearly $17.5bn for installing and expanding the use of dry processing, using natural moisture, in iron ore production in its operations in Brazil over the last 10 years.

The company intends to not use water in its processes, generating no tailings, which prevents the need for dams.

Vale is using dry type of processing at various units, including Brucutu, Alegria, Fábrica Nova, Fazendão, Abóboras, Mutuca, Pica and Fábrica, with plans to roll out to other locations including Apolo and Capanema projects.

Vale is engaged in transforming natural resources into prosperity and sustainable development.

The Brazil-based firm has an operational footprint in nearly 30 countries, through its approximately 125,000 people, including direct employees and permanent contractors.