The authorities are seeking an immediate judgement against the company 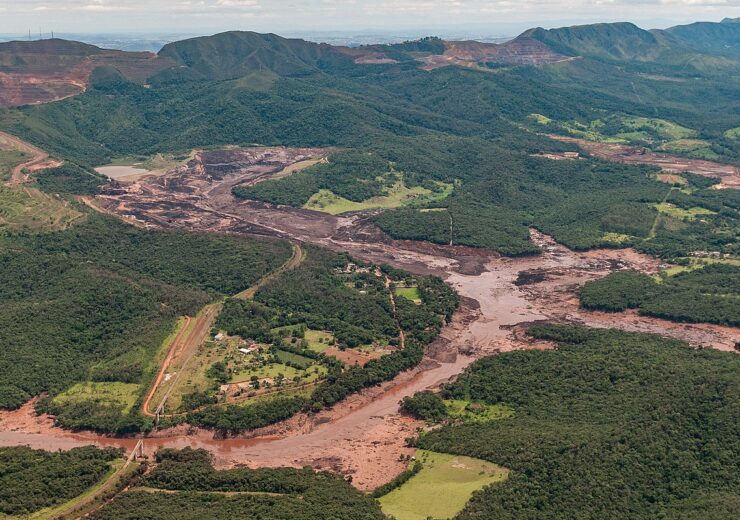 In a joint petition, state and federal prosecutors in Minas Gerais have sought a judge’s order to freeze Vale’s assets worth $4.78bn.

The authorities, in their petition, have asked for an immediate judgement against the company, reported Reuters.

In addition, they are seeking $5.01bn in collective “moral and social” damages.

The petition is one of the series of lawsuits filed against Vale by the state authorities following the dam disaster in January 2019.

Vale’s response to the petition

In a statement, Vale said: “In today’s request, which will be ruled by Judge Elton Pupo Nogueira, the plaintiffs ask for collective moral damages and compensation for economic losses by the State of Minas Gerais.

“According to a release by the MPMG, among the specific requests, the freezing of R $ 26.7 billion was requested related to the compensation of economic losses by the State.

“Vale is not formally aware of the requests made and will comment on them in the proceedings records, within the period stipulated by the Judge.

“The company reiterates its commitment to the reparation and the compensation of damages caused by the rupture of the dam, which started immediately after the event.”

In June last year, the company announced an investment of BRL1.8bn (£369.18m) by 2023 to strengthen the stability of the surviving structures near the collapsed Brumadinho tailings dam.

The Brumadinho tailings dam, which is associated with the Córrego do Feijão iron ore mine of the company, collapsed last year, resulting in the death of 270 people.