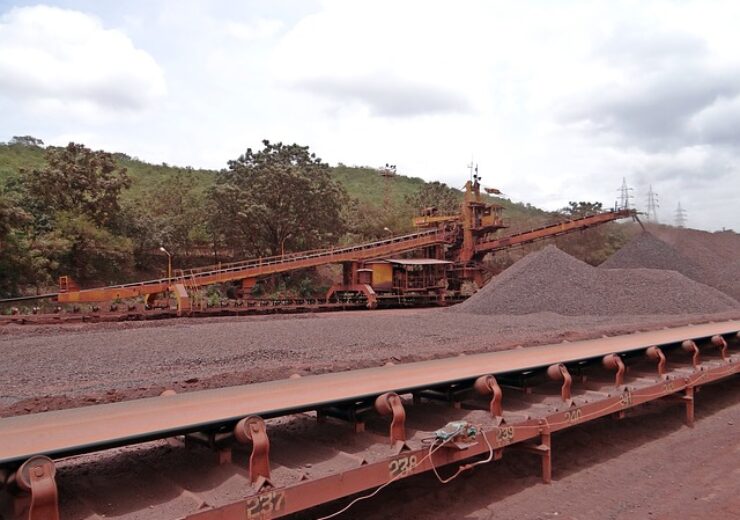 Vale said that the move, which requires no evacuation of personnel or nearby communities, did not affect its iron ore production this year.

However, on a preventive basis, the Brazilian firm has initiated level 1 of the emergency protocol, a four-level scale in which 0 represents no risk and 3 is an impending risk of failure, for Paracatu and Patrimônio dikes in the Fazendão and Gongo Soco mines respectively.

The firm said it has previously initiated level 1 protocols on another four dams, which had negative safety stability condition declarations.

The four structures include Borrachudo II dike at the Cauê Mine in Itabira; dams 6 and 7A at the Águas Claras mine in Nova Limal; and Dam Area IX at de Fábrica in Ouro Preto.

In a press statement, Vale said: “Vale reiterates that its priority is the safety of people and communities downstream of its operations, as well as the safety of all its structures.”

Earlier this year, Brazil’s National Mining Agency (ANM) has reportedly said it would halt operations of 47 mining dams that failed to comply with stability standard, including at least Vale’s 25 projects.

The hub is situated in the Shulanghu Ore Transfer Terminal, in Zhoushan City, Zhejiang Province and is Vale’s first grinding hub of in the country.