US bans Russian oil and LNG imports amid Ukraine crisis 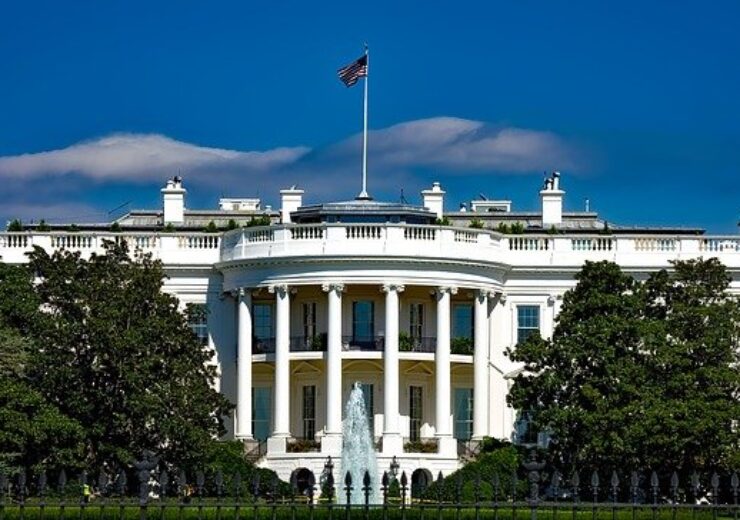 The White House imposes ban on Russian oil, LNG, and coal imports into the US. (Credit: David Mark from Pixabay)

The Biden administration has expanded its sanctions on Russia by implementing a ban on the imports of Russian oil, liquefied natural gas (LNG), and coal to the US.

According to the White House, the latest sanctions will further deny Russian President Vladimir Putin of the economic resources used for waging the ongoing war against Ukraine.

US President Joe Biden has signed an executive order (EO) signed in this regard.

The White House stated that in 2021, the US had imported close to 700,000 barrels per day of crude oil and refined petroleum products from Russia. The EO will now deprive Moscow billions of dollars in revenues that would have otherwise come from US drivers and consumers annually, said the US government.

Additionally, the US government has prohibited Americans from funding or helping foreign companies that are making investments to generate energy in Russia.

The White House stated: “Putin’s brutal war has led to higher energy prices and raised costs for Americans at home. Today, President Biden made clear that he will keep working to mitigate the pain American families feel at the pump and reduce our dependence on foreign oil and fossil fuels.”

Recently, the Biden administration had pledged to release over 90 million barrels from the country’s strategic petroleum reserve this fiscal year.

The US government said that it had driven the International Energy Agency (IEA) Member countries to a collective release of an initial 60 million barrels of crude oil from strategic petroleum reserves. The US is said to have committed to meet half of that in an emergency sale.

Furthermore, the White House said that to avoid high gas prices in the future, the transition to clean energy has to be accelerated. To remove Russia’s and all other producing countries’ ability to leverage oil as an economic weapon, the dependency on oil has to be reduced, said the US government.

The UK, which is an ally of the US, has followed suit by announcing a ban on Russian oil imports in a phased manner during the course of the year.

The British government said that the phasing out of Russian imports will not be with immediate effect to allow it time to adjust supply chains. The import of Russian oil by the UK constitutes 44% of Russian exports and 17% of federal government revenue via taxation.

UK Prime Minister Boris Johnson said: “In another economic blow to the Putin regime following their illegal invasion of Ukraine, the UK will move away from dependence on Russian oil throughout this year, building on our severe package of international economic sanctions.

“Working with industry, we are confident that this can be achieved over the course of the year, providing enough time for companies to adjust and ensuring consumers are protected.”

Last month, the Canadian government announced a ban on crude oil imports from Russia in response to the war in Ukraine. As such, Canada has not been importing any crude oil from Russia since 2019.