Founded in 2010, Airvolution has developed 11 wind farm projects in England, Wales and Scotland 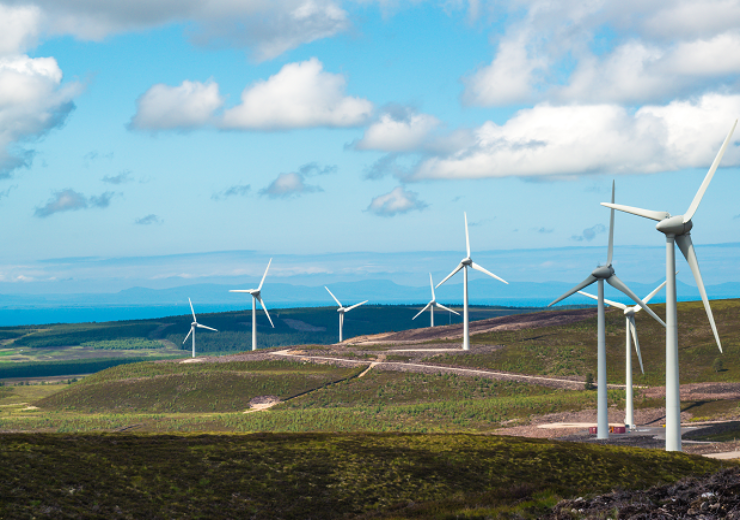 Image: Airvolution has been acquired by Statkraft. Photo: courtesy of Statkraft UK Ltd.

Established in 2010, Airvolution has constructed 11 wind farm projects, having a combined capacity of more than 60MW. The wind farms are located across England, Wales and Scotland.

Since October 2017, the UK onshore wind developer has been working exclusively on behalf of Statkraft to identify, secure and generate project opportunities in Scotland.

Airvolution CEO Richard Mardon said: “This acquisition is a clear and powerful endorsement of our strong performance over the past two years. The UK policy changes of 2015 resulted in great uncertainty in the sector, and I’m proud that with an enormous amount of hard work and determination we have been able to adapt and continue to deliver quality projects.

“We look forward to continuing that momentum within the Statkraft UK team.”

Statkraft to consolidate its position in the UK through Airvolution

The acquisition of the onshore wind developer is expected to further consolidate the Norwegian company’s position in the UK following its acquisition of Element Power UK and Ireland operations in 2018.

Furthermore, the transaction is said to align with Statkraft’s recently revealed targets to deploy 600MW of onshore wind and solar generation by 2025 in the UK, with an additional 600MW in development.

Statkraft managing director David Flood said: “We have been very impressed with what Airvolution has achieved in a relatively short period of time through our development partnership for Scottish onshore wind projects.  Bringing the team in-house is a natural progression of that partnership, significantly strengthening our ability to deliver against our ambitious targets for the UK.”

Following the acquisition, Airvolution’s team will join the Statkraft’s workforce in the UK and the former’s office in Glasgow will be retained by the Norwegian company.

Statkraft, which primarily generates hydropower, has nearly 3,600 employees across 16 countries, and has been operating in the UK since 2006.

In the UK, the Norwegian company develops, owns and operates renewable energy facilities and is also engaged in the trading and origination of electricity from its own projects and those owned by third parties.