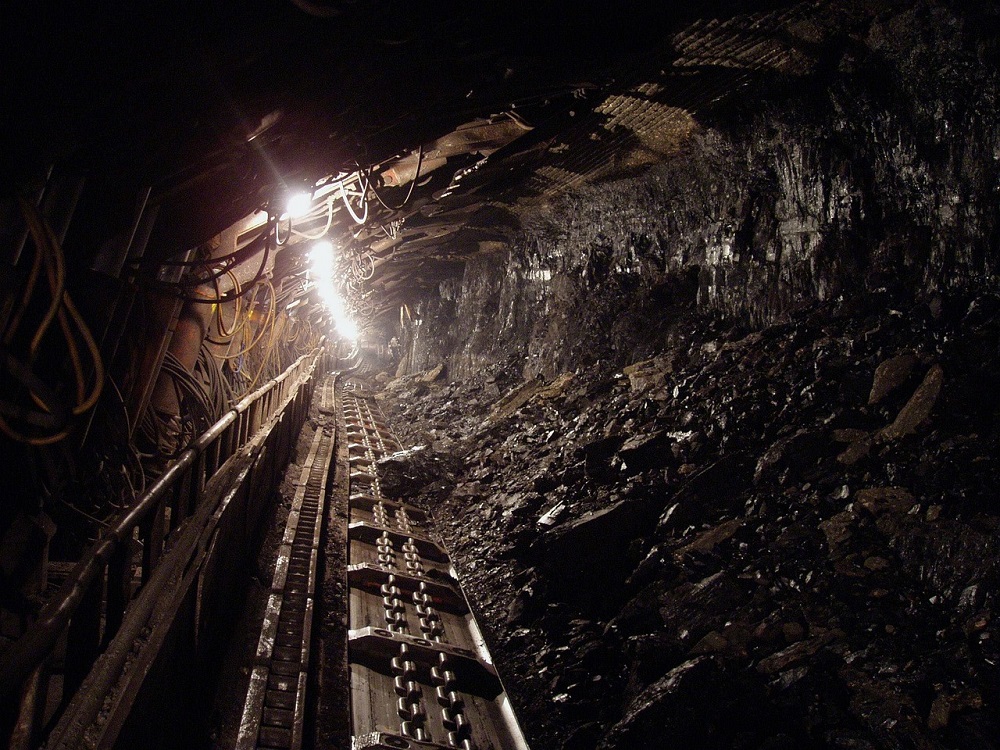 Weekly production estimates from the EIA show the US is on pace for an even larger coal decline in 2020 than 2019, falling to production levels comparable with those in the 1960s (Credit: Pixabay/hangela)

US coal production fell to its lowest level since 1978 in 2019, with an even larger decline expected for 2020.

Last year, the nation’s production of the mineral plummeted from 756 million short tonnes (MMst) in 2018 to 706 MMst – marking a 7% drop, according to the US Energy Information Administration (EIA).

The federal government agency said that was the lowest amount of coal produced in the US since 1978, when a coal miners’ strike halted most of the country’s coal output from December 1977 to March 1978.

Weekly production estimates from the EIA show the nation is on pace for an even larger decline in 2020, falling to production levels comparable with those in the 1960s.

Dennis Wamsted, an analyst at the US-based Institute for Energy Economics and Financial Analysis (IEEFA), said coal’s importance will “continue to decline, as market erosion gains momentum across the industry”.

“While it can be difficult to appreciate the speed of the decline of the US coal industry, the numbers speak for themselves,” added Wamsted.

“Short-term economic uncertainty caused by the coronavirus pandemic and the recent collapse in oil prices may slow this transition slightly — but the trend is clear, coal is being driven to the brink by continued low gas prices and steady additions of wind and solar.”

Coal output in West Virginia, the nation’s second-highest producer of the mineral, fell by a relatively small 2% last year.

West Virginia is a primary producer of metallurgical coal, which experienced sustained demand for exports in 2019.

Coal production recently stopped in two states, Kansas in 2017 and Arkansas in 2018. Arizona stopped producing coal in late 2019 when the coal-fired Navajo Generating Station and the adjacent Kayenta coal mine that supplied it both closed.

The decline of US coal production so far in 2020 reflects less demand for the mineral internationally and less generation from the nation’s coal-fired power plants, according to the EIA.

Additionally, coal-fired generation fell to a 42-year low last year, dropping by nearly 16% from the previous year — and it has since fallen another 34% through to May 2020.

The EIA estimates coal production through to mid-July this year is 27% lower than the average annual 2019 output, and the agency expects these reductions in production to persist throughout the remainder of the year.

In its latest Short-Term Energy Outlook, the EIA forecasts a 29% decline in US coal production in 2020.

But it is currently forecasting that the nation’s coal production will increase by 7% in 2021, when rising natural gas prices “may cause some coal-fired electric power plants to become more economical to dispatch”.

The EIA expects most of the projected recovery in coal production to be in the western US.