The debt and tax equity financing for the project was provided by Prudential Capital Group and U.S. Bancorp Community Development Corporation 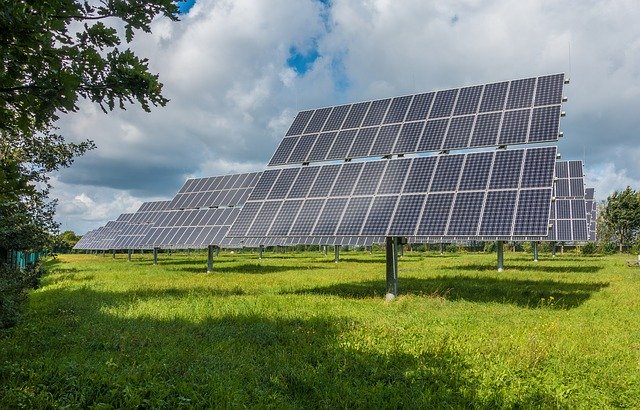 Through its NextPower III institutional solar fund, NextEnergy Capital has indirectly purchased 99% of the partnership that owns the Class B membership interest in solar project which has 102MW of peak capacity.

The debt and tax equity financing for the project was provided by Prudential Capital Group and U.S. Bancorp Community Development Corporation to Recurrent Energy in May 2018.

The solar project has a power purchase agreement with Duke Energy Carolinas and it is estimated to generate enough clean solar power to meet the electricity demand of almost 12,000 homes.

Canadian Solar chairman and CEO Shawn Qu said: “The NC 102 project is Recurrent Energy’s second solar project in the North Carolina market and another example of the Company’s ability to grow its U.S. footprint.

“We are very pleased to partner with NextEnergy Capital on the acquisition of their first operating project in the U.S. and look forward to continuing our collaboration in the U.S. and other markets.”

Canadian Solar expects to recognise the revenue from the deal in the fourth quarter of this year.

The company has around 7GW of solar and storage projects in development stage in the US.