The US Bureau of Land Management (BLM) has approved the construction of transmission line and water pipeline project for the licensed $2.5bn Eagle Crest Energy hydroelectric pumped storage project in Riverside County. 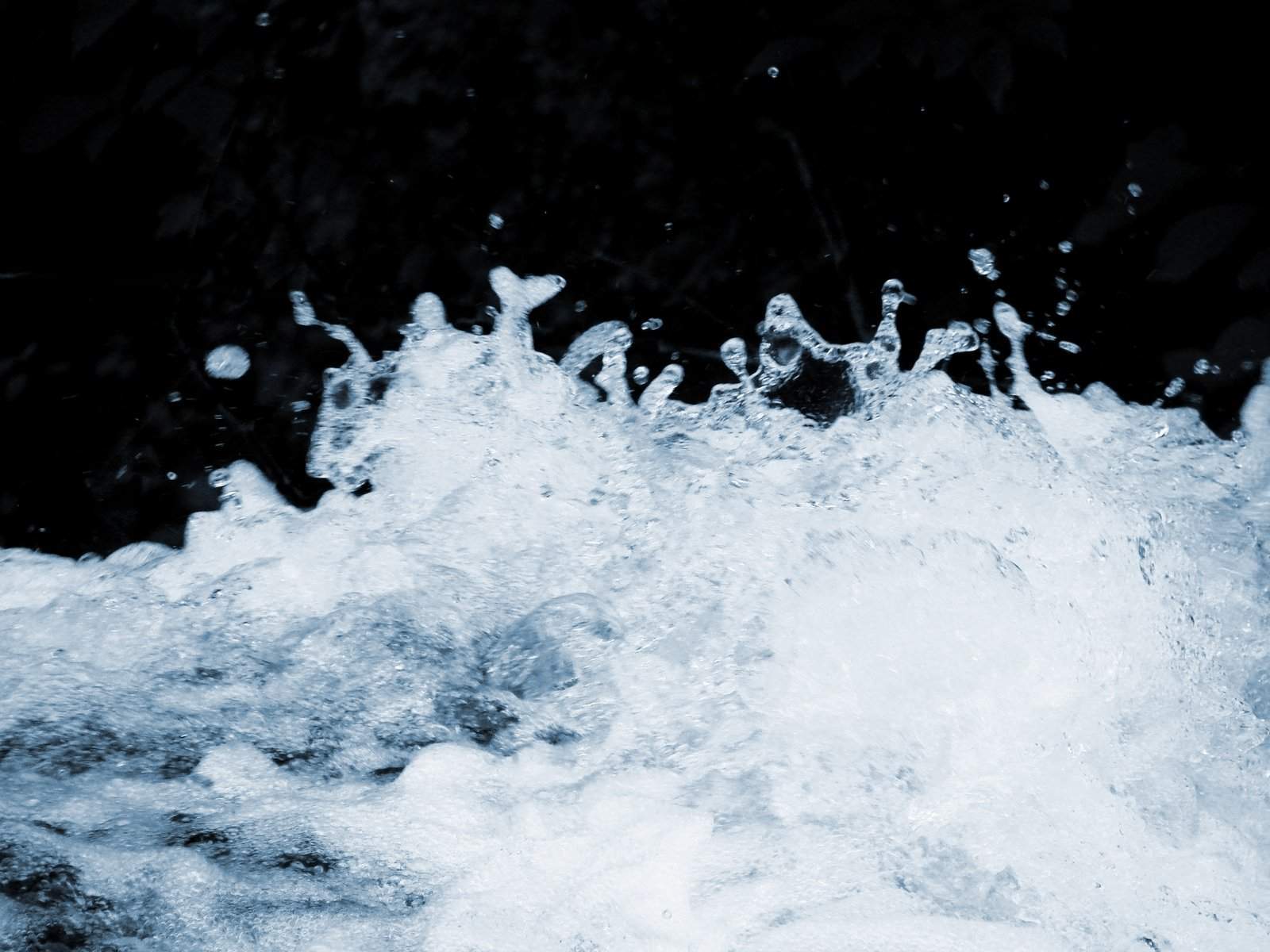 Image: The new hydroelectric pumped storage project in the US is expected to create 4,300 jobs during construction phase. Photo: courtesy of Penny Mathews.

Additionally, the water line will draw water from an area below private land and fill the reservoirs at the pumped storage facility.

Approved by the Federal Energy Regulatory Commission in 2014, the 1,300MW hydro project will have the capacity to generate clean electricity.

It is expected to create 4,300 jobs during construction phase and 360 jobs annually during operation.

“This right-of-way is anticipated to transmit hydroelectric energy to power 900,000 homes in California each year.”

Planned to be operated as a closed-loop, pumped storage facility, the Eagle Mountain project will be located on the site of the inactive Eagle Mountain mine in Riverside County, California, near the town of Desert Center.

The project will use two of the excavated open mine pits as reservoirs. It will store water in an upper reservoir for later release through an underground power plant to the lower reservoir to produce electricity during peak hours.