Once complete, the factory will produce enough batteries for over 300,000 electric vehicles each year, significantly supporting the UK automotive industry’s transition to a zero emissions future and increased production of electric vehicles 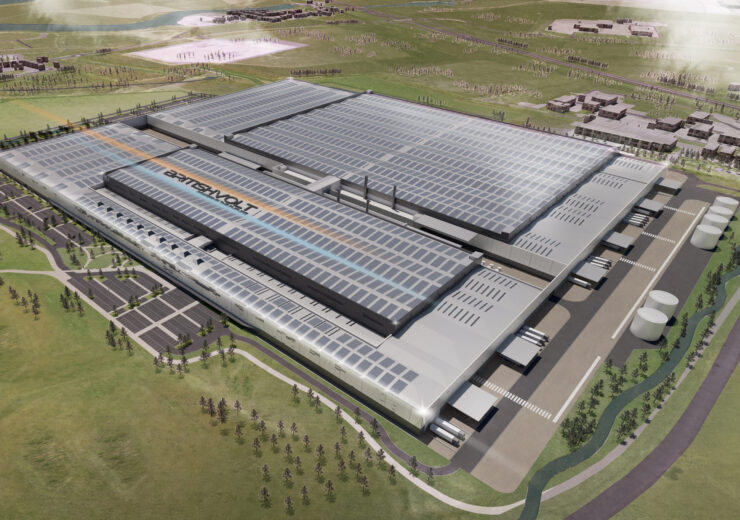 Britishvolt, the UK battery company, has received an in principle offer of government funding though the Automotive Transformation Fund (ATF) for its planned gigafactory in Blyth, Northumberland.

Once complete, the factory will produce enough batteries for over 300,000 electric vehicles each year, significantly supporting the UK automotive industry’s transition to a zero emissions future and increased production of electric vehicles.

The government’s support for the gigafactory will help to unlock a significant amount of further support from private investors. Alongside private sector investment, the project is set to create 3,000 direct highly-skilled jobs and another 5,000 indirect jobs in the wider supply chain.

Britishvolt’s plan to build a new gigafactory in Northumberland is a strong testament to the skilled workers of the North East and the UK’s place at the helm of the global green industrial revolution.

Backed by government and private sector investment, this new battery factory will boost the production of electric vehicles in the UK, whilst levelling up opportunity and bringing thousands of new highly-skilled jobs to communities in our industrial heartlands.

Today’s news is a major boost for Britain and a resounding vote of confidence in the North East economy.

Britishvolt’s planned gigafactory will not only enable the UK to fully capture the benefits of a booming electric vehicle market, but will bring thousands of highly-skilled, well-paid jobs to the North East.

In this global race between countries to secure vital battery production, this government is proud to make the investment necessary to ensure UK’s retains its place as one of the best locations in the world for auto manufacturing.
Minister for Investment Lord Grimstone said:

Our support for Britishvolt’s gigafactory is not only set to bring new jobs to the people of Northumberland, but by unlocking huge amounts of additional investment, we are helping to turbocharge the local economy. All of which will not only transform Blyth, but also help us build the batteries that will power our electric vehicles for a cleaner, greener future.

Through our Plan for Jobs the whole of the government is focused on protecting, supporting and creating jobs across the country. The government is investing millions to develop the supply chain for cleaner vehicles in the UK, while working with our auto industry to ensure it remains competitive for years to come. As part of the Net Zero Strategy, we recently announced £350 million of funding for the Automotive Transformation Fund. This is additional to the £500 million already announced as part of the 10 Point Plan. Ending the sale of new petrol and diesel cars in the UK by 2030 will put the UK on course to be the fastest G7 country to decarbonise cars and vans.