The US Bureau of Land Management (BLM) has given its Record of Decision, approving the 500MW Palen Solar Project for the owner EDF Renewable Energy. 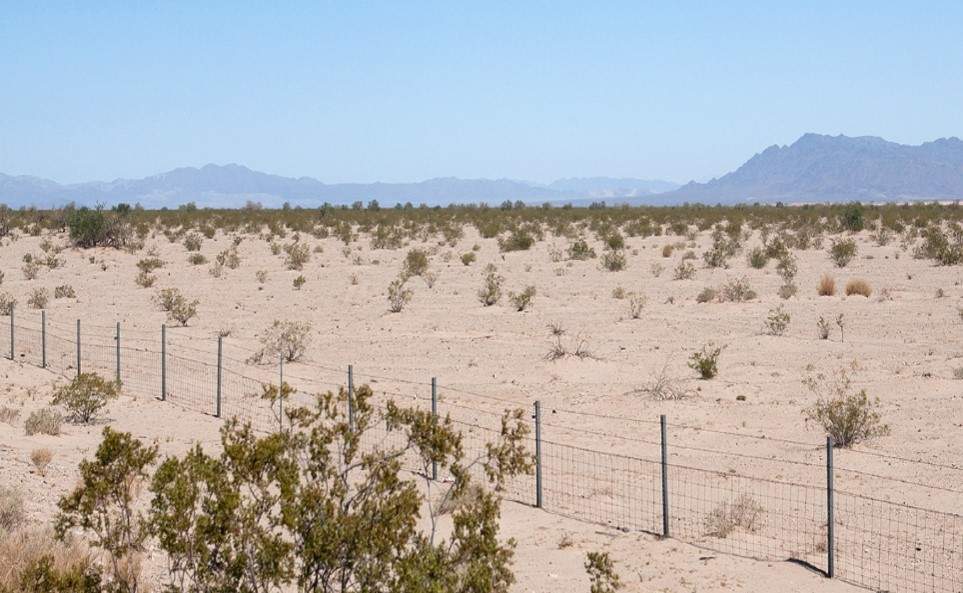 BLM in its approval stated that EDF Renewable Energy’s Palen solar project can occupy up to 3,140 acres of BLM-administered lands, about 16km east of Desert Center, north of Interstate 10, in Riverside County.

The approval also includes the construction of a 11.2km single circuit 230kV generation interconnection transmission line that will deliver the clean electricity to the Southern California Edison Red Bluff Substation under a power purchase agreement (PPA). It will include a main generation area, on-site substation, switchyard, site security, and a 230kV gen-tie line. The site could potentially include an operations and maintenance facility.

Land and Minerals Management assistant secretary Joseph Balash said “President Trump and Secretary Zinke have called for an all-of-the-above energy strategy that will ensure America’s energy security, while also strengthening our infrastructure in support of the economy.

“The Palen Solar Project will provide benefits to the local community and the region both now and in the future, demonstrating the critical role multiple-use public lands play for the BLM’s neighbors and the nation as a whole.”

The Brickyard Hill wind facility will be located in Atchison County and it is expected to be operational in 2020. The electricity generated from the wind farm will be enough to power nearly 47,000 homes.