University of Bristol divests from investment in fossil fuels companies 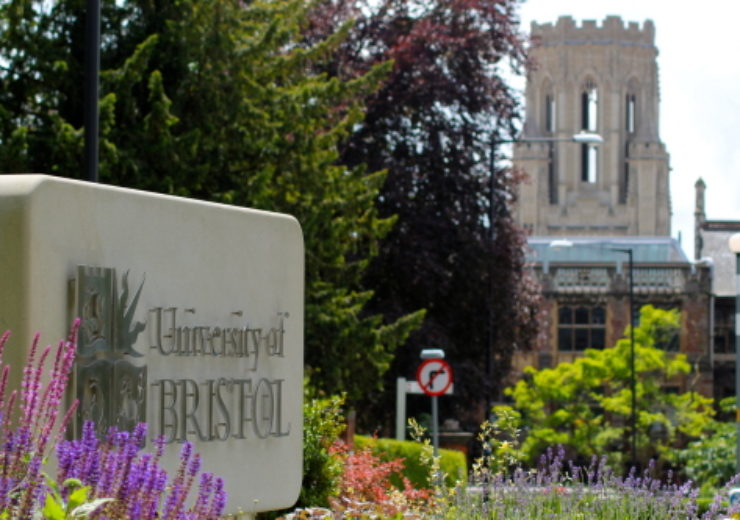 Following a pledge made in March 2018 and being the first UK university to declare a Climate Emergency last year, the University of Bristol is pleased to announce that it has completely divested from all investments in fossil fuel companies.

Now the University has joined forces with Bristol Students’ Union and the Bristol branch of the Universities and College Union (UCU) to call on the national Universities Superannuation Scheme (USS) to divest from the fossil fuel industry in the next 48 months.

Fossil fuels are non-renewable energy resources, including oil and coal, which release carbon dioxide when they burn, adding to the greenhouse effect and increasing global warming.

Robert Kerse, the University of Bristol’s Chief Operating Officer, said: “Collaboration between students and staff has been instrumental in bringing about this change. Our community is now focussing on the £1 billion of fossil fuel investments held by the USS pension scheme.

“Today we have signed a joint statement (PDF, 61kB) between the University, Bristol Branch of UCU and the Bristol Student Union calling on USS to exit these investments over the next four years and urge other institutions to join forces between students and staff to do the same.

“The resources owned by fossil fuel companies pose a material threat to our planet and could diminish in value as the world gradually reduces its use of fossil fuels.”

Student society, People & Planet, is a group of passionate activists dedicated to making the University of Bristol more ethical and is a merger of the former Fossil Free and Undoing Borders campaigns.

Hannah Syed, President of People and Planet Bristol, said: “We were shocked to learn that USS has over £1 billion invested in fossil fuel companies.

“Many of our lecturers devote significant energy exploring the issues of climate chaos with us.  Yet their pensions are heavily invested in the industry most responsible for climate change.

“This means our fees are funding the climate crisis and putting all of our futures at risk. Students have a duty to support their staff and call for the USS to fully divest from fossil fuels.”

James Thompson, President Bristol UCU, said: “UCU has campaigned vigorously for a decade on climate change, building alliances with students and environmental organisations. We are proud to join with the University of Bristol, and People and Planet, in calling on USS to divest from fossil fuels.”