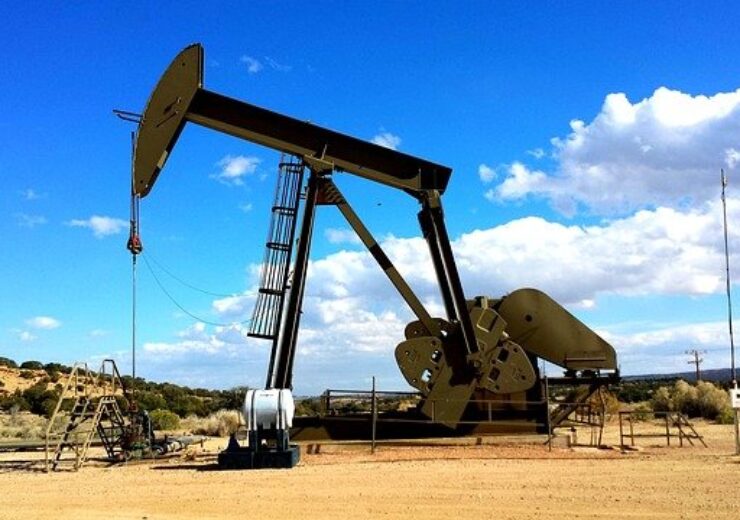 The company has reportedly roped in an investment bank for the sale. (Credit: John R Perry from Pixabay)

US natural gas producer Unit Corp is reportedly looking to sell producing assets in the Anadarko and Gulf Coast basins that could be valued at nearly $1bn.

The company has roped in an investment bank for the sale of the oil and gas assets, Reuters reported.

Tulsa, Oklahoma-based Unit has contacted the parties who are interested in the acquisition of its upstream subsidiary Unit Petroleum, sources told the publication.

Formed in 1979, Unit Petroleum increased its reserve base by operating and owning wells in the Mid-Continent and Gulf Coast areas.

According to the documents, the assets are expected to have a production of nearly 136 million cubic feet per day of equivalent gas in April, it said.

The publication also reported that bids for the assets are due in March.

Unit has not reached any agreement regarding the sale of its assets and could still cancel the divestiture plans, according to the publication.

In May 2020, Unit filed for bankruptcy amid a slump in oil prices.

In September of the same year, the company announced the completion of financial restructuring and emerged from Chapter 11 bankruptcy protection.

Separately, Reuters reported that Chesapeake Energy in advanced talks to acquire Chief Oil & Gas for a sum of nearly $2.4bn, including debt.