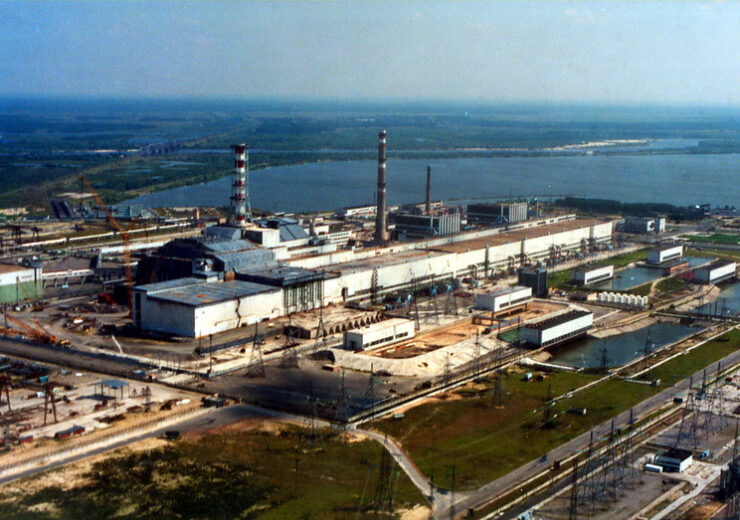 Ukraine has informed the International Atomic Energy Agency (IAEA) that first staff rotation has been carried out at the Chornobyl Nuclear Power Plant (NPP) following a three-week span.

Since late February following the takeover of the plant by the Russian military, this is the second staff rotation to be undertaken.

Earlier, the staff rotation at the plant took place on 20-21 March.

IAEA director general Rafael Mariano Grossi stated that rotation of the staff was important at the nuclear power facility for the wellbeing of the personnel and their families.

This facility was under the control of the Russian military for a span of five weeks, until the forces withdrew on 31 March 2022.

The Ukrainian state enterprise Energoatom, which run all four nuclear power stations in the country, said that all the staff were moved from the plant through boat on the Pripyat River. Currently transportation by river is the only mode available for people residing in Slavutych city to reach the facility.

Grossi said: “While it is very positive that Ukrainian authorities are gradually restoring regulatory control of the Chornobyl site, it is clear that a lot of work remains to return the site to normality.

“As soon as it is possible, I will head an IAEA mission to Chornobyl to conduct a radiological assessment there, resume remote safeguards monitoring of the facility and its nuclear material and deliver equipment, including spare parts and components, for the NPP’s safe and secure operation.

“I’m in close consultations with Ukraine on setting a date and organizing a programme of work for the visit, which is expected to take place soon.”

Providing further information on the plant’s analytical laboratories for radiation monitoring, to IAEA, Ukraine stated that the premises have been destroyed, with the analytical instruments stolen, broken or even disabled.

Furthermore, a related Information and Communication Centre had been looted, with parts of its communication lines being damaged while the automated transmission of radiation monitoring data lies disabled.