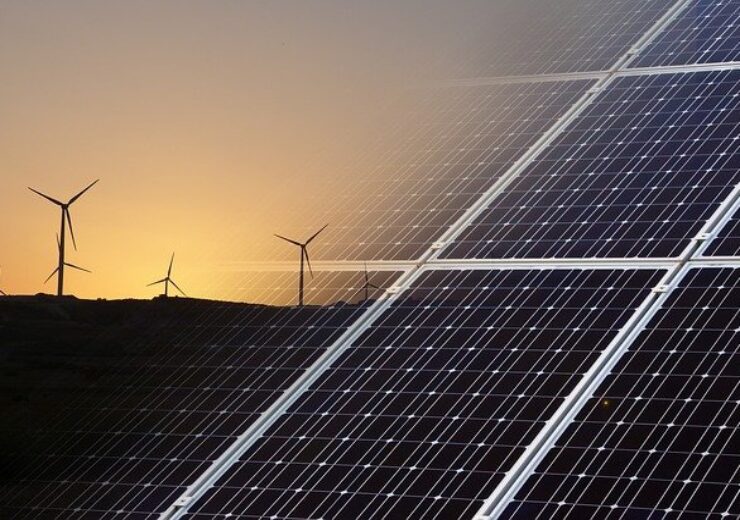 UK depends on gas to meet nearly 38% of its electricity demand. (Credit: seagul from Pixabay)

UK Prime Minister Boris Johnson has announced plans to make all the power generated in the country fossil free by 2035.

The move to become fossil free power producer is part of the country’s goal to achieve net zero emissions by 2050.

In 2020, renewables accounted for 43% of the country’s total electricity generation, according to the statistics released by the Department for Business, Energy and Industrial Strategy (BEIS).

Johnson was quoted by Reuters as saying: “Looking at the progress that we’re making in wind power, where we lead the world now in offshore wind, looking at what we can do with other renewable sources, carbon capture and storage with hydrogen potentially, we think we can get to complete clean energy production by 2035.”

Currently, the UK depends on gas to meet nearly 38% of its electricity demand.

As part of its plans to phase out gas in electricity generation by 2035, the country is looking to use nuclear power as a backup for renewable energy, Bloomberg reported.

Johnson said: “It will mean that for the first time the UK is not dependent on hydrocarbons, coming from overseas, with all the vagaries in hydrocarbon prices and the risks that poses for people’s pockets and for the consumer.”

In December last year, the Prime Minister committed to offer support to at least one major nuclear power project by 2025.

Hinkley Point C is the first new nuclear power station to be constructed in the UK in more than two decades.

The nuclear power plant will be capable of powering nearly six million homes.

Britain has made a commitment to reduce its emissions 78% by 2035. The country will host the COP26 climate summit between 31 October and 12 November.