Owing to Covid-19, start of power generation from the UK nuclear power project is also delayed 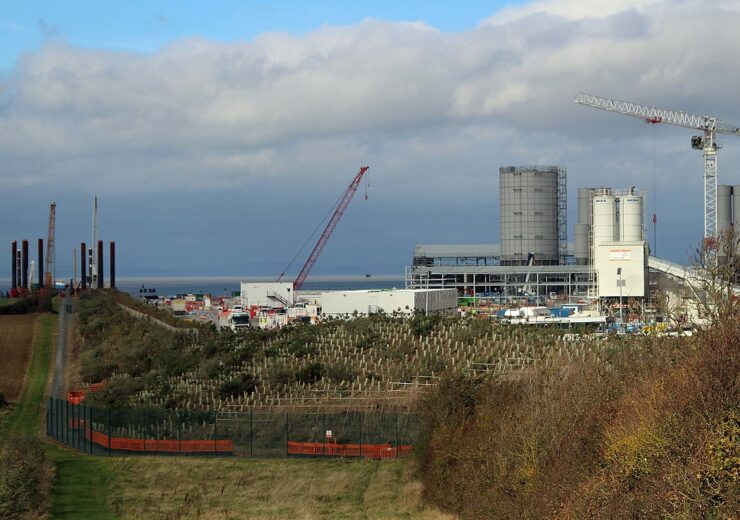 Electricite de France (EDF) has announced that costs to build the 3.2GW Hinkley Point C nuclear power plant in the UK will move up by £500m, owing to the impact by the Covid-19 pandemic.

The French electric utility company has also said that commencement of operations at the plant will be delayed by nearly six months.

According to the company, Unit 1 of the nuclear power plant will start generating electricity from June 2026. Prior to the pandemic, it was targeted to begin operations in end-2025, as announced initially by EDF in 2016.

EDF stated: “Despite being affected by the Covid-19 health crisis, Hinkley Point C has made significant progress in 2020 on site, in the design execution plans and on the manufacturing of equipment.”

The company said that the risk of cost of delay (COD) delay of Units 1 and 2 is maintained at 15 and nine months, respectively. According to EDF, the realisation of this risk would result in a potential additional cost in the order of £700m.

Currently, the Hinkley Point C project is focused on meeting its goal of lifting the Unit 1 dome at the end of next year, said the French company.

Hinkley Point C, which is the first new nuclear power station to be constructed in the UK in more than two decades, will be capable of powering nearly six million homes.