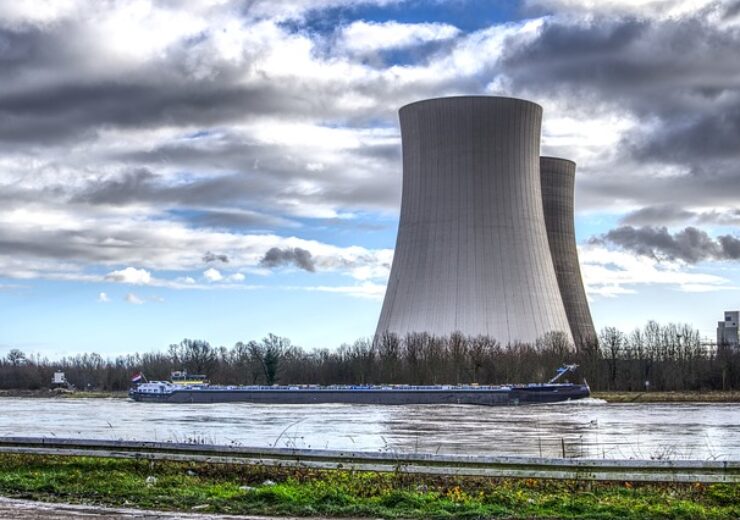 The nuclear collaboration agreement between the UK and China was reached in 2015. (Credit: Markus Distelrath from Pixabay)

The UK government is reportedly looking to exclude China General Nuclear (CGN) from taking part in all future power projects in the country.

The measure is also expected to impact CGN’s proposals to build a new plant at Bradwell-on-Sea in Essex. The company plans to use its own Hualong HPR1000 reactor technology for the nuclear power plant.

The reactor design is currently under review by the UK regulators for approval.

A source familiar with the discussions was quoted by the publication as saying: “There isn’t a chance in hell that CGN builds Bradwell.

“Given the approach we’ve seen to Huawei, [Downing Street] aren’t going to be letting a Chinese company build a new nuclear power station.”

The nuclear collaboration agreement between the UK and China was reached in 2015.

The deal proposed a 20% stake for CGN in the development of the planned Sizewell C plant as well as an option to take part in its construction.

Under the agreement, China was allowed to make investment in 3.2GW Hinkley Point C nuclear power facility in Somerset.

It also enabled CGN to become the lead developer of the proposed Bradwell B plant.

The Department for Business, Energy and Industrial Strategy spokesman was quoted by The Guardian as saying: “Nuclear power has an important role to play in the UK’s low-carbon energy future, as we work towards our world-leading target to eliminate our contribution to climate change by 2050.

“All nuclear projects in the UK are conducted under robust and independent regulation to meet the UK’s rigorous legal, regulatory and national security requirements, ensuring our interests are protected.”