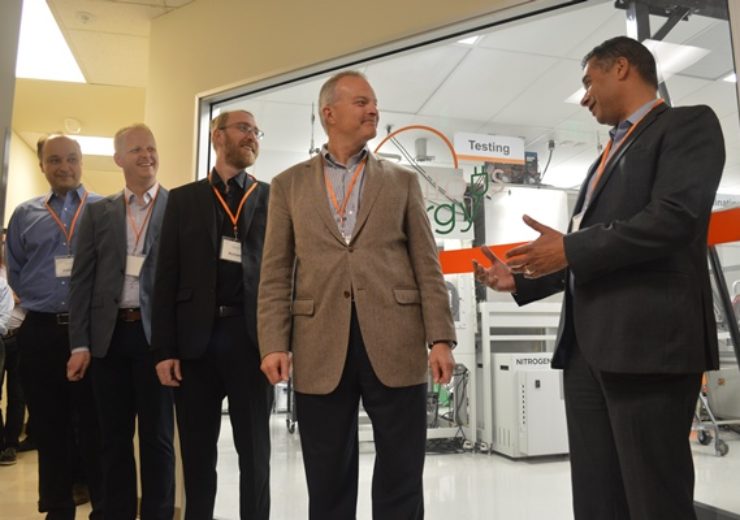 Ubiquitous Energy, the leader in transparent solar technology, opened its ClearView Power Window Prototype Production Line in an grand opening event held at the company’s office and facility. The event was attended by the Redwood City council, representatives of state and federal political leaders, company partners, building developers and designers, among others.