The Tysvaer onshore wind farm is one of the renewable energy projects being developed by GIG and will comprise 11 Siemens Gamesa 4.3MW turbines 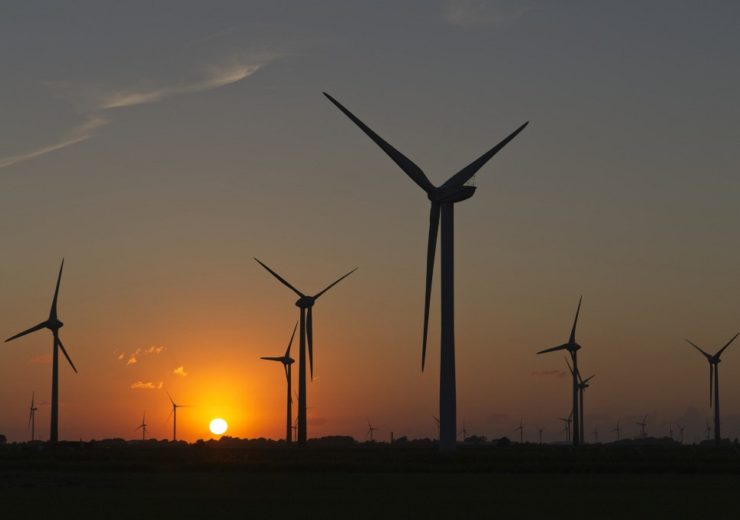 The acquisition is GIG’s first development in Norway, expanding the company’s presence in the Nordic region.

Located in the Tysvaer municipality within Rogaland Fylke in southern Norway, the Tysvaer onshore wind farm is one of the renewable energy projects being developed by GIG and will comprise 11 Siemens Gamesa 4.3MW turbines.

Tysvaer Onshore Wind Farm is in the final stages of planning

The project, which is in the final stages of planning, is being studied by the Norwegian Water Resources and Energy Directorate (NVE).

The company received outline planning consent in July 2018 and amended layouts are expected to be finalised in October 2019.

GIG is using several Norwegian supply chain companies to deliver the project, which will support high-value jobs during the construction and operations.

Nordisk Vindkraft has been selected as construction manager. RISA will be responsible for the construction of roads, turbine foundations and the installation of electric cables.

The project is being developed directly by GIG and construction is expected to commence in early 2020.

When fully operational, the Tysvaer onshore wind farm will produce enough low-carbon electricity to power the equivalent of 8,750 Norwegian homes every year.

The wind farm will also displace around 8,000 tonnes of CO2 emissions, the equivalent of removing 2,500 cars from the road.

Green Investment Group Europe head Edward Northam said: “Norway is blessed with some of the best renewable resources in Europe which have already enabled the country to deliver a virtually zero-carbon electricity system.

“But the ambition doesn’t end there. Norway’s goal of achieving emissions neutrality is one of the most impressive low-carbon visions anywhere in the world and I’m delighted that GIG is able to help drive Norway’s green shift.”

Green Investment Group was launched initially by the UK government in 2012 and was acquired by the Macquarie Group in 2017.