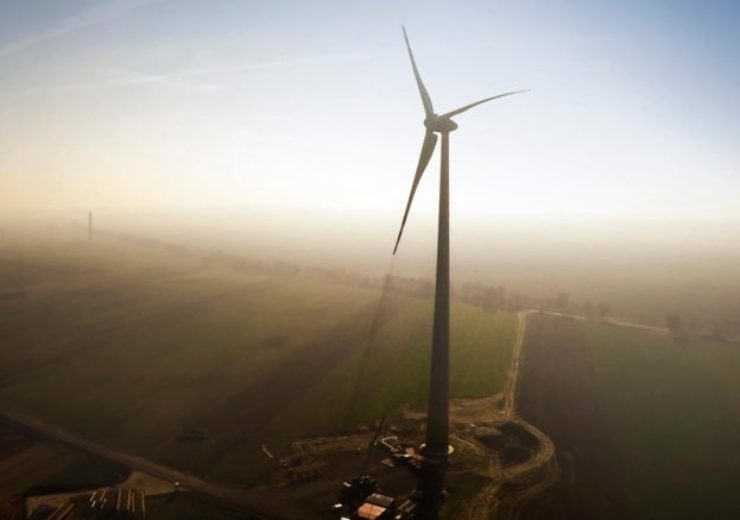 The Kisielice wind farm is located in Warmiab, Masurian Voivodeship. Powered by 21 of Enercon’s E82 turbines, the wind farm has been operational since 2014. It generates enough clean energy to power 45,590 Polish homes per year.

Green Investment Group Europe head Edward Northam said: “As we pursue our mission to accelerate the transition to a greener global economy, it’s essential that GIG continues to seek out opportunities in new and growing markets.

“Poland has significant potential for renewable energy and we are excited to have taken our first steps into this market.”

The acquisition of the Kisielice wind farm market the first investment of GIG in Poland, which has plans to ensure that at least 21% of its gross final energy consumed comes from renewable sources by 2030.

With 5.7GW of installed capacity, onshore wind is claimed to be the largest renewable energy source in Poland.  The country held the first auction of onshore wind last November and a second auction for around 2.5GW is expected for this year.

Last month, the investment firm agreed to acquire the 43MW Hornamossen onshore wind farm located in Sweden’s Jönköping municipality from Nordic wind developer OX2, which has been developing the project since 2006.

The wind farm is powered by 10 Siemens Gamesa 4.3MW direct drive turbines and can generate enough clean energy without emitting nearly 121Kt of CO2 over its lifetime.

East Anglia 1 is a 714MW project located 43km off the UK’s Suffolk coast. It will be powered by 102 of Siemens Gamesa 7MW wind turbines. When operational, it will generate enough clean energy to power more than 600,000 English homes annually.