Iberdrola to sell £1.6billion stake in 714MW East Anglia One to GIG

Iberdrola will retain a 60% stake in the offshore wind farm located off the UK’s Suffolk coast. The transaction values the East Anglia One facility at £4.1billion 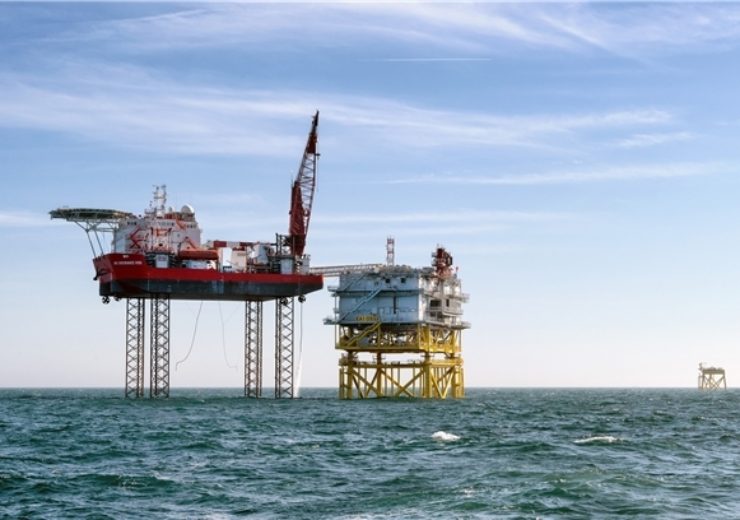 Image: East Anglia One is a 714MW offshore wind farm being built in the UK North Sea. Photo: courtesy of Iberdrola, S.A.

Spanish electric utility Iberdrola has agreed to sell a 40% stake in the 714MW East Anglia One offshore wind farm in the UK’s North Sea to Macquarie’s Green Investment Group (GIG) for £1.63bn.

Iberdrola will retain a stake of 60% in the offshore wind farm located nearly 43km from the Suffolk coast. The transaction values East Anglia One at £4.1bn.

Slated to begin operations in 2020, the offshore wind farm will be equipped with 102 wind turbines supplied by Siemens Gamesa, each offering a capacity of 7MW. The East Anglia One offshore wind farm, which broke ground in 2017, will generate enough electricity to power more than 600,000 homes annually.

For GIG, the acquisition is said to strengthen its commitment to accelerate the UK’s energy transition. It brings the total capacity of offshore wind supported by GIG in the country to more than 5.7GW, across 14 projects.

GIG Europe head Edward Northam said: “East Anglia ONE is a world class development delivering a huge range of benefits to communities across the UK, and I’m delighted that GIG is partnering with ScottishPower Renewables and the Iberdrola group on the project.

“The UK continues to be a world leader in offshore wind, and I’m incredibly proud of the pioneering role GIG has played in the creation of that market. The need to accelerate our transition to a greener economy has never been greater.”

Iberdrola plans to use proceeds from the sale to further its organic growth plans.

In June 2019, the company’s subsidiary ScottishPower Renewables completed installation of the first turbine of the offshore wind farm.

The power generated by the turbines will be collected by an offshore substation platform where it will be transformed into a suitable form before it is transferred to the shore.

Two 85km seabed export cables will transfer the electricity to shore. A landfall site with onshore transition pits will be built at Bawdsey, Suffolk to connect the offshore and onshore cables.