GlobalData predicts India’s iron ore exports will decline by 25% in 2020, while China’s production of the material will fall by 3% over the same period 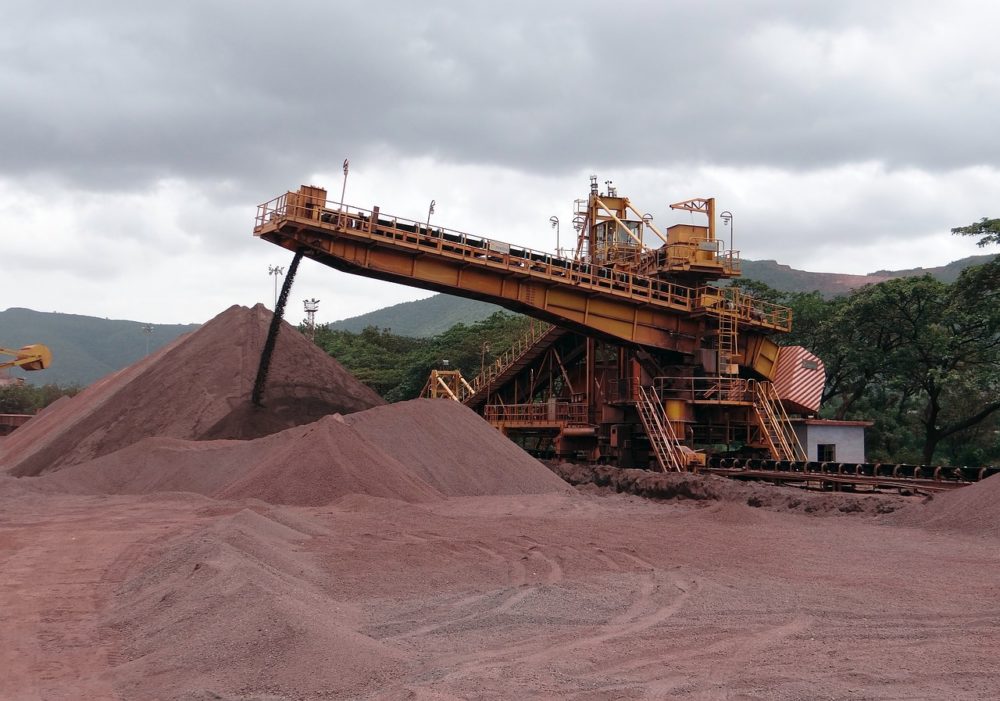 Whiteside believes the “solution for mining” is consistent across all metals and that is “electrification” (Credit: Pixabay/sarangib)

The coronavirus pandemic is affecting the production of iron ore in China and India, according to an industry analyst.

The disease, which emerged in December in Wuhan, China, has so far had a significant impact on many industries and critical supply chains.

Data and analytics firm GlobalData predicts the virus will lead to India’s iron ore exports declining by 25% in 2020, while China’s production of the material will fall by 3% over the year.

GlobalData’s senior mining analyst, Vinneth Bajaj, said the slowdown in output across the two countries is largely down to lockdown restrictions imposed by their respective governments.

“Several mines and plants had to temporarily cease production activities in China,” he added.

“The deliveries and shipments were either delayed or rescheduled, and there was a shortage of workers, who could not return to mine sites due to the prolonged Lunar new year holidays, followed by the transportation issues during the lockdown.”

How coronavirus has affected iron ore production in China

China’s iron ore production is forecast to decline by 3% to 78.2 million tonnes (Mt) this year following the impact of the virus.

Between January and February, the operating rates at private iron ore mines declined from 34.9% to 29.6% — leading to China’s iron ore output declining by 4.6% year-on-year, according to GlobalData.

Bajaj said that as a result of the slowdown in domestic production, iron ore imports grew by 1.5% year-on-year across the first two months of this year to reach 176.8Mt.

But he added that purchases accumulated at ports due to transportation challenges, because of the lockdown and inventory at ports, had reached a three-month high of 131.1Mt by 7 February.

Despite that, GlobalData has forecasted iron ore production in China to grow at a compound annual growth rate (CAGR) of 1.1% between 2020 and 2024 to reach 81.6Mt.

Bajaj said the growth will be “relatively flat due to the elimination of inefficient steel capacity, as part of the three-year ‘Blue Sky’ environmental initiative, which runs from 2018 to 2020”.

“This initiative is driving domestic steelmakers to utilise high-grade iron ore — principally originating from Australia and Brazil,” he added.

Iron ore exports to decline in India due to coronavirus

India’s iron ore exports are expected to decline by about 25% to 23.3Mt this year following the outbreak of the virus.

It led to the subsequent closure of ports, as well as a shortage of workers and transport restrictions, which are severely disrupting exports and domestic supply.

Additionally, the auctioning process of several iron ore mines had to be completed in February this year because their leases were due to expire in March.

Out of about 25 non-captive iron ore mines, 22 were successfully auctioned while three were put on hold over a pending lawsuit from the Supreme Court of India, according to Bajaj.

“The delays in the auctioning of mines in Odisha, which were to be held in March last year, due to the lack of clarity on the maximum lease area, will severely damage India’s iron ore output in 2020,” he added.

But Bajaj said the decline could have been over 40Mt, had the Indian government not allowed new owners to start and continue operations until they had acquired fresh forest and environmental clearances – actions he claims could have taken up to three years.

He believes that some “idle time” is now inevitable for the mines, as operations are re-established by the new owners.

But with that in place, GlobalData expects production to pick up once the lockdown ends and operating activities resume.

GlobalData highlights that the resumption of operations at the auctioned mines will be a “key factor behind this growth”.

In conjunction with that, Bajaj said India’s iron ore exports are expected to “recover from the 2020 decline” and post a CAGR of 4.2% to reach 27.5Mt in 2024 — supported by “improving demand from China”.