TVA has signed a 20-year PPA for the 177MW Ridgely Energy Farm in Lake County, Tennessee, developed by First Solar 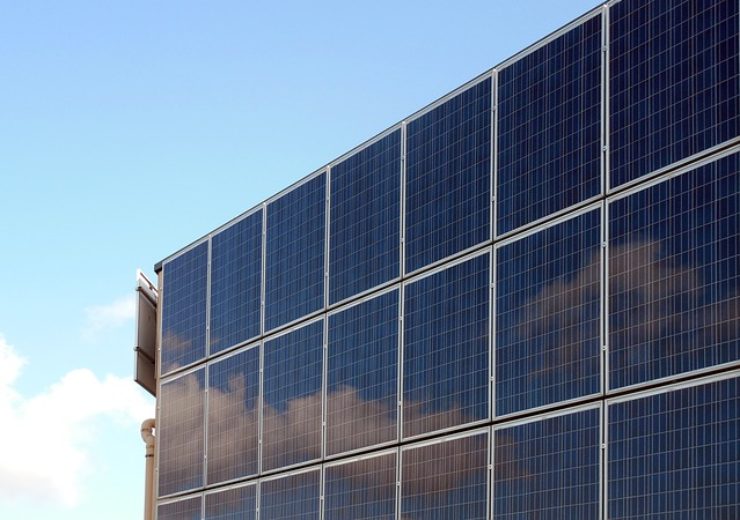 The Tennessee Valley Authority (TVA) has selected First Solar and Origis Energy to develop 212 MWAC of solar power to fulfill the Knoxville Utilities Board (KUB)’s new renewable energy commitment for 2020.

TVA is a US-based corporate agency that provides electricity for business customers and local power companies in the parts of seven southeastern states.

“KUB is a leader as our region quickly pivots to expand the supply of renewable energy to meet customer requests for ever-cleaner power.”

The Green Invest program will leverage long-term agreements to construct new, large-scale renewable energy installations in the Valley through a competitive bid process.

With the agreement, TVA has now contracted a total capacity of 404MW from the First Solar developed projects, including the existing for the 227MW project in Muscle Shoals.

In March, it had announced a contract with Origis Energy to develop a 200MW solar site in Lowndes County, Mississippi.

“As America’s solar company, we’re proud to be partnering with TVA to deliver cleaner solar electricity to the people of Knoxville, Tennessee, using solar module technology that was designed and developed in America.”