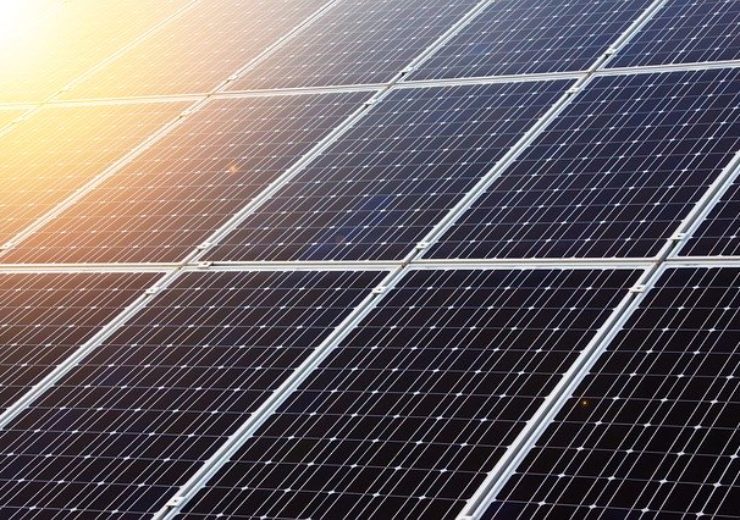 The Tennessee Valley Authority announced that it is calling on the world’s top developers to submit proposals to develop 200 megawatts of renewable energy that can be brought online by the end of 2023. Proposals are due to TVA by April 24, 2020. TVA will announce the selected proposals in the fall 2020 timeframe.

The ultimate amount of power contracted will align to TVA customers’ demand for renewable energy.

TVA is a leader in carbon reduction with nearly 60 percent carbon-free energy generation. Renewable energy is one of the ways it continues to improve its carbon position.

TVA procured more than 1,300 MW on behalf of customers through similar requests for proposals in 2018 and 2019. Large-scale solar costs 80% less than private-scale solar and delivers the best value for renewable energy across TVA’s seven-state service territory.

While TVA does not have a need for more base-load energy, the utility is investing in renewables in response to customer demand for cleaner energy and economic development opportunities to attract companies with sustainability goals.