The projects, which represent 6.57MW (DC) of community solar capacity, are expected to be completed by the end of 2019 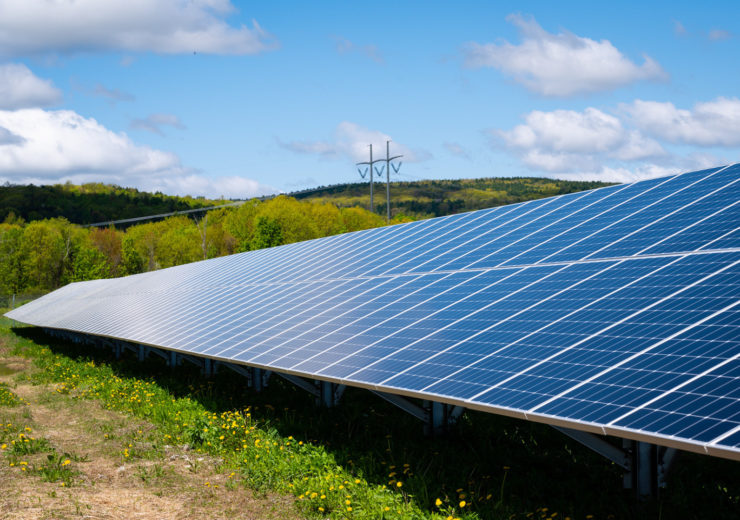 TurningPoint Energy and ForeFront Power announce today the commencement of three Maryland-based community solar projects that are fully developed and beginning construction. These projects, which represent 6.57 megawatts (DC) of community solar capacity, are expected to be completed by the end of 2019.

Approximately half of U.S. households and businesses are unable to install rooftop solar due to space, lack of sun exposure or ownership limitations, according to the National Renewable Energy Laboratory (NREL). Community Solar allows utility customers, including those who rent or cannot install on-site solar, the option of purchasing up to 100 percent renewable energy from a local project while saving hundreds of dollars each year on electricity costs.
These projects were awarded to and developed by TurningPoint Energy as part of the State of Maryland’s Community Solar Pilot Program, which is focused on providing renewable energy benefits and reducing costs for its customers. The Program is unique because it offers a hassle-free way for customers to adopt solar energy by subscribing to a local project.

ForeFront Power will be the long-term owner and operator of the projects and has partnered with Arcadia Power to manage subscriber participation. Households can now enroll in one of these local community solar projects by visiting Arcadia Power’s website.

“I am excited that this solar project is breaking ground, this is the first project of its kind in the Sixth District,” said Cathy Bevins, Baltimore County District 6 Councilwoman. “The County Council worked hard on the issue of solar facilities in Baltimore County. We studied this issue for over a year, considered multiple pieces of legislation and we were able to find a balance between the benefits of solar energy and its impact on county land. This project is a good example of a solar company going through the process the right way by reaching out to the community and building a consensus.”

Prince George’s County Council Member At-Large Mel Franklin expressed countywide support on behalf of his constituents.  “It is truly exciting for Prince George’s County’s economy and environment to see the progress of the community solar projects being developed by TurningPoint Energy and built by ForeFront Power.  These companies developed these projects the right way, working proactively with community stakeholders and local officials.  Because of our available land, the green economy, especially the solar industry, is an important signature industry for Prince George’s County’s future.  My constituents support these projects and look forward to the benefits of more clean energy, a stronger tax base, healthier environment that these projects will create.”

Benefits for the Community

Community solar projects offer all the benefits of solar to those who are unable to install solar at their home.  These projects enable individual households, whether they rent or own, the ability to source electricity from a community solar project at a discount to current utility rates.

Beyond the customer-level benefits, these projects will also benefit local communities economically and environmentally.

Environmental benefits include the annual mitigation of 7,780 tons of carbon emissions, which equates to nearly 1,500 cars off the road.1 ForeFront Power is also planting pollinator friendly ground cover to foster a habitat for bees, birds, small mammals, and other wildlife.

The projects are also already utilizing various local legal, consulting, engineering, and land expertise as part of the development process, and construction will impact even more jobs during the three to four-month process.