ENGIE completes stake sale in Glow for €2.6b

ENGIE has announced the sale of its 69.1% stake in Glow to Global Power Synergy for €2.6b, following an approval from Thailand regulators. 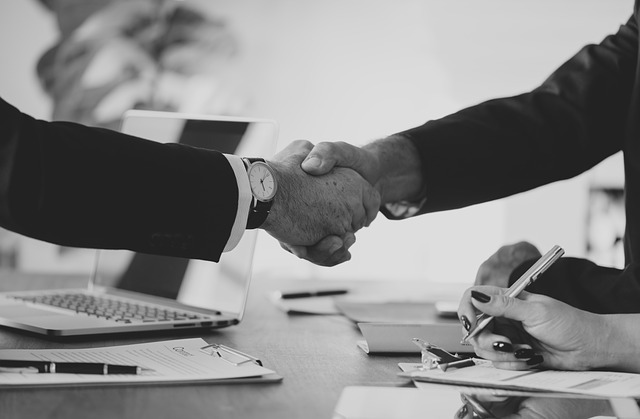 Image: ENGIE to sell its major stake in Glow to Global Power Synergy for €2.6b. Photo: Courtesy of rawpixel from Pixabay.

Glow, an independent energy producer that is listed on Thailand’s stock exchange, owns and operates production facilities in Thailand and Laos with a 3.2GW portfolio.

The company generates 1GW of coal, 2 GW of gas and 0.2 GW of renewable energy. Glow produces steam, along with clarified and demineralized water and employs 800 people.

Following the completion of the transaction, ENGIE would no longer own any coal assets in the Asia-Pacific region. Compared to 13% at the end of 2015, the group now produces only 6% of its total electricity from coal. The reduction in coal-fired power capacity is in compliance with its strategy of reducing its carbon footprint.

The company, in a statement, said: “ENGIE will continue to develop its business interests in the Asia-Pacific region, thanks to its 4000 local employees.

“ENGIE continues to grow in the region through the supply of low-carbon electricity produced from gas and an increasingly large share of renewable energies, as well as through high added-value energy solutions for energy efficiency, integrated facilities management, heating and airconditioning networks, green mobility and helping remote communities by providing access to reliable energy.

“ENGIE is also committed to supporting innovative initiatives such as “Thailand 4.0”.”

The stake sale in Glow is expected to enable Engie to accelerate the company’s transformation by reinvesting in strategically aligned growth projects.

In November 2017, Engie and Japan’s Mitsui agreed to divest their 1GW Loy Yang B coal-fired power station in Australia to Alinta Energy.

The sale was part of the two firms’ strategy to move away from the fossil fuel-fired power generation and reduce CO2 emissions.