THQ Appalachia I, which has a leasehold position in the core of Marshall and Wetzel counties and net production of nearly 760 million cubic feet per day, could be valued at more than $5bn 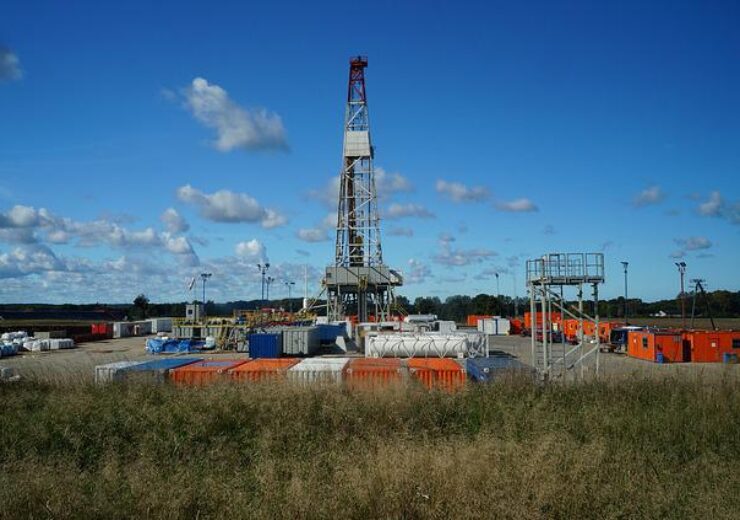 Tug Hill Operating and Quantum Energy Partners are reportedly exploring the sale of THQ Appalachia I, an upstream company engaged in the Marcellus, Utica, and Upper Devonian plays in West Virginia.

After including debt, THQ Appalachia I could be valued at over $5bn, reported Reuters, citing undisclosed sources having knowledge about the matter.

Tug Hill and Quantum Energy Partners have reportedly roped in an investment bank to execute the sale process, which was launched earlier this month.

The duo entered into a partnership in 2014 to pursue the acquisition, development, and exploitation of both conventional and unconventional oil and gas assets in select North American basins. The partnership has been backed by an initial equity commitment of $450m from both firms.

THQ Appalachia I has a leasehold position in the core of Marshall and Wetzel counties. Its net production is about 760 million cubic feet per day, as per the publication.

The sources said that the natural gas producer is likely to attract bids in excess of $5bn driven by the worth of its current production as well as the potential value of its undeveloped acreage.

Potential buyers of the natural gas producer also get the option of acquiring XcL Midstream, a pipeline company that transports its gas to market. The CEO of both XcL Midstream and Tug Hill is Michael Radler.

If a buyer decides to buy XcL Midstream, then the consideration of the deal will be further increased, said the sources.

However, the sources said that the divestiture will depend on market conditions and is not assured. This is because Tug Hill and Quantum Energy Partners can eventually opt to retain certain or all of the assets of THQ Appalachia I and XcL Midstream.

In a separate development, another US-based upstream company, Percussion Petroleum II, is reportedly putting up nearly 25,000 net acres in the Permian Basin for sale. The company is aiming to gain up to $1.5bn in proceeds through the sale, reported Reuters, citing three undisclosed sources.

Earlier this year, Chesapeake Energy had signed a deal worth around $2.5bn to acquire US-based Chief E&D and associated non-operated interests owned by affiliates of Tug Hill.