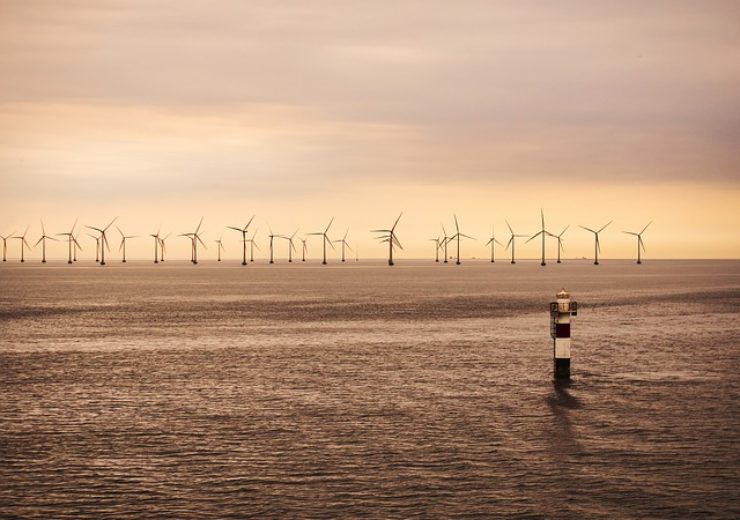 Taipower is expected to provide grid access to Greater Changhua 2b & 4 in 2025. (Credit: Pixabay/Norbert Pietsch)

Under the 20-year contract, TSMC will acquire entire power generated by the 920MW Greater Changhua 2b & 4 offshore wind farm, which is being developed by Ørsted.

The supply of the power under the fixed-price corporate PPA will begin once the wind farm reaches commercial operations in 2025/2026, which is subject to grid availability and Ørsted’s final investment decision.

The final investment decision on the project, which will be will be located in the Taiwan Strait nearly 50km off the coast of Changhua County,  is expected to be taken in 2023.

The full commissioning of the wind farm expected in 2026

Taiwan’s transmission system operator, Taipower is expected to provide grid access to Greater Changhua 2b & 4 in 2025.

The first power will be generated shortly thereafter, while full commissioning of the wind farm expected in 2026.

Ørsted is developing the Changhua 2b & 4 adjacent to the 900MW Greater Changhua 1 & 2a offshore wind farm, which the firm is currently constructing.

In April, the firm’s 752MW Borssele 1 and 2 offshore wind farm has delivered its first electricity to the Dutch electricity grid.