Transocean Ltd. (NYSE: RIG) announced today that it has entered into an agreement with its customer, Equinor, to license and install Automated Drilling Control (“ADC”) systems on four high-specification, harsh environment rigs currently on contract in Norway and a fifth semisubmersible that is expected to commence operations in the Norwegian sea this summer. 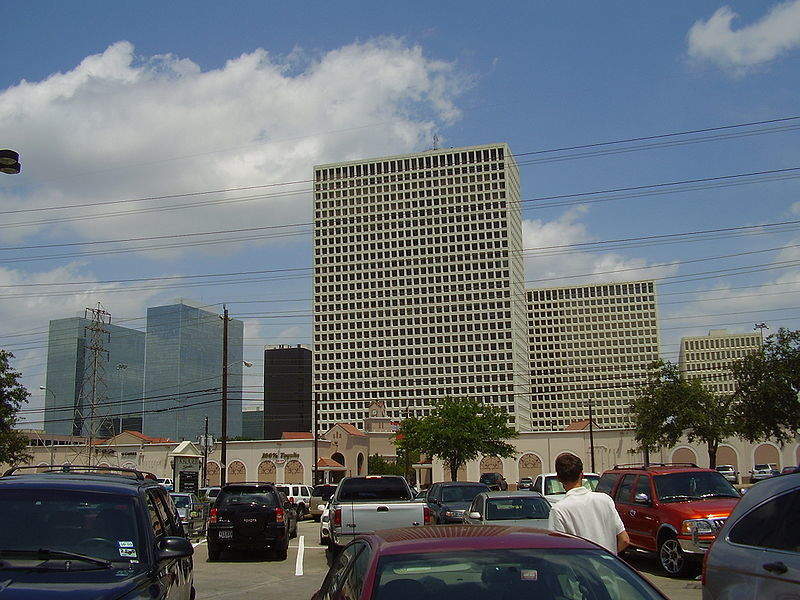 The Transocean Enabler was previously equipped with the ADC system in 2017 and has delivered tangible improvements in overall drilling efficiency that have led to more cost-effective wells for Equinor. Further, the system has demonstrated improvements in well integrity, while enhancing safety and operations assurance.

In addition to the Transocean Enabler, the upgraded floaters in Transocean’s fleet will include:

The ADC systems are developed through the combination of various technologies from MHWirth, NOV and Sekal AS, which enable, among other things, higher rates of penetration while drilling, highly stable bottom hole pressures avoiding swab/surge effects and early detection of kick/loss events.

“The ADC upgrades advance our automation efforts and further enhance our industry leading fleet of high-specification, harsh environment semisubmersibles,” said Jeremy Thigpen, President and CEO. “We are delighted to work alongside Equinor and our suppliers as we continue to identify and realize opportunities to deliver safer, higher quality and lower cost wells for our customers.”