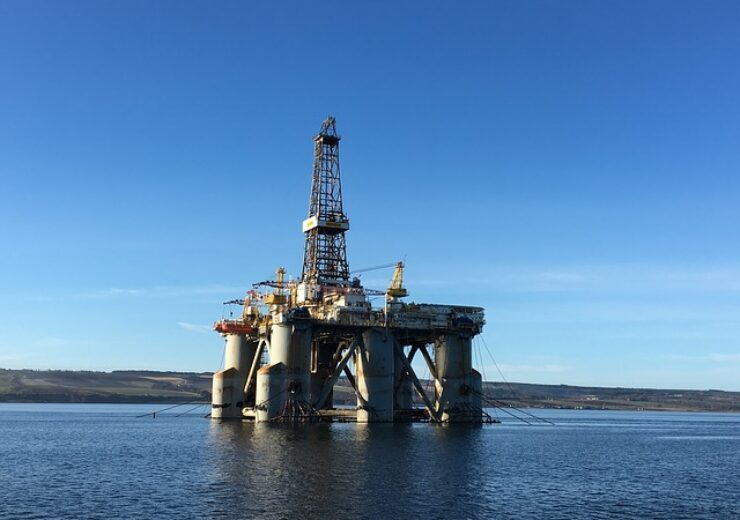 French oil major Total and its partners have discovered gas at the North El Hammad concession located in the Mediterranean sea off the coast of Egypt.

The discovery has been made at the well drilled in the North El Hammad license, on the prospect called Bashrush, in the conventional Egyptian waters of the Nile Delta.

Approximately 102 meters of net gas pay in high quality sandstones of the Abu Madi formation was encountered at the well.

A production test was conducted with flow rates of about 32M scf/day.

Total and partners to continue screening the development options of Bashrush

The future deliverability at the well is estimated to be up to 100M scf/day, along with 800 barrels of condensate per day.

Total and its partners that include bp and Eni, together with Egyptian Natural Gas Holding Company, will continue screening the development options of Bashrush.

The companies are aiming for fast tracking production through synergies with the area’s existing infrastructures.

“These results support our strategy to allocate a significant share of our exploration budget to the search of hydrocarbons in the vicinity of existing infrastructures.

“These resources have low development costs since they can rapidly be tie-in and put into production.”

Italian oil and gas company, Eni through its affiliate IEOC holds 37.5% stake and is the operator of the North El Hammad concession, while bp owns a 37.5% interest and the remaining 25% interest is held by Total.

In another development,  Eni has confirmed a significant hydrocarbon accumulation and condensate potential in the Ken Bau discovery offshore Vietnam.