The Norwegian Petroleum Directorate (NPD) has given its approval to Total E&P Norge for carrying out drilling at well 6406/6-5 S in production license 255 B offshore Norway. 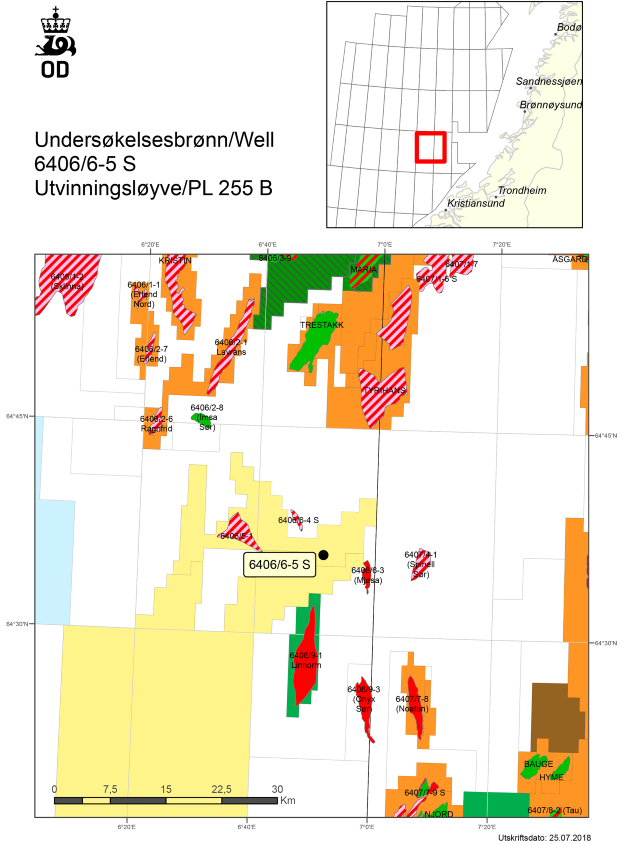 The well will be drilled about 12 km north of the 6406/9-1 Linnorm gas discovery and 270 km southwest of Brønnøysund. The well will test the Jurassic prospect called Jasper.

Production licence 255 B was awarded on 19 May 2016. This is the first well to be drilled in the licence.

The permit is contingent upon the operator securing all other permits and consents required by other authorities prior to commencing the drilling activity.