Total to take over Toshiba’s US LNG business

As part of the deal, the Japanese conglomerate will pay Total £632.82m for its pull out from the tolling agreement with Freeport LNG 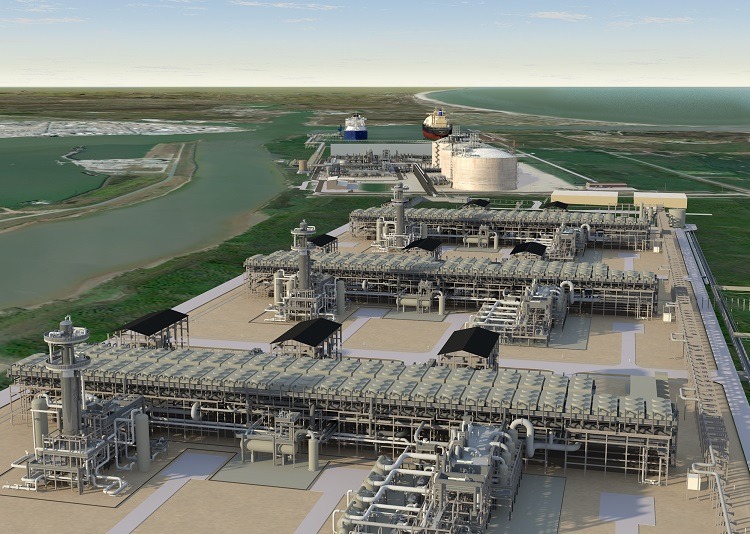 French oil and gas giant Total has agreed to take over Japanese conglomerate Toshiba’s US LNG business, which includes the latter’s liquefaction tolling agreement with the Freeport LNG project in Texas.

The French firm will acquire 100% of Toshiba America LNG for $15m (£11.87m). It will also be assigned all contracts pertaining to the LNG business by Toshiba Energy Systems and Solutions for $815m (£644.68m) to be paid by Toshiba.

Total will take over from the Japanese company a 20-year tolling agreement for 2.2 million tonnes per annum (mtpa) of LNG from Freeport LNG train 3 and the associated gas transportation agreements related to the supply pipelines of the terminal.

The French oil and gas giant expects to strengthen its US LNG business through the deal.

Total gas, renewables and power president Philippe Sauquet said: “The takeover of Toshiba’s LNG portfolio is in line with Total’s strategy to become a major LNG portfolio player. Adding 2.2 Mtpa of LNG to our existing positions in the US, in particular Cameron LNG, will enable optimizations of the supply and operations of these LNG sources.

“Already an integrated player in the US gas market, Total is set to become one of the leading US LNG exporters by 2020 with a 7 Mtpa portfolio”.

The third liquefaction train of the Freeport LNG project is scheduled to begin commercial operations by Q2 2020.

Why Toshiba is withdrawing from its US LNG business

Toshiba, in a statement, said: “Under the “Toshiba Next Plan”, Toshiba is maximizing its corporate value by concentrating resources  on   growth  areas,  and  with  the  close  of  the  Transfer,  Toshiba  will  complete  its  withdrawal from the LNG business,  which it has categorized as a non-core business.”

The transaction, which will be subject to regulatory approvals and also approvals from partners, is likely to be completed by the year end.

Recently, the US Department of Energy (DOE) had approved the proposed fourth liquefaction train of the Freeport LNG Terminal to export domestically produced natural gas to non-free trade agreement countries. Through the addition of the fourth train, the Freeport LNG project will be increasing its export capacity to more than 20mtpa.